Actress Mayuri Deshmukh, who's known for her nuanced acting skills and her elegant personality is a dog lover and has many dogs whom she calls her own babies! The actress who has been nurturing her pet dogs for so many years now was completely the opposite and was not in favour of having dogs at home, and even judged people who allowed their dogs to invade their personal spaces. We came across an old video on Mayuri's YouTube channel where she narrated the interesting anecdote of how the hesitation towards doggies turned into unconditional love. 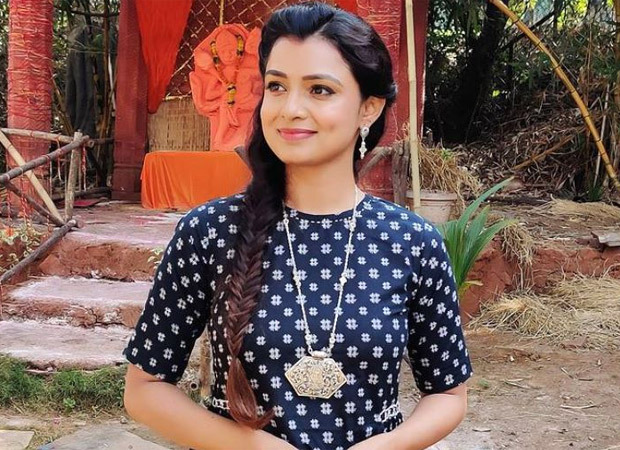 Mayuri was seen sharing one of her experiences where she said, "I wasn't too fond of dogs as I was not in the favour of letting them climb and sit on my beds and hugging or kissing them but a couple of years back when I came across a small puppy whom I called 'Jerry' my perception towards doggies changed gradually. At first, I wasn't madly in love with my pet but I remember once he had got bruises on his body and I sat near him for the entire night taking care of him and fondling him with love and care. That's when I fell in love with my dog who then became an integral part of my family" Heart warming right? It is truly said that 'A dog can teach humanity to humans in a way in which no one else can'. And we all can't help but fall in love with these four-legged beautiful creatures who are nothing but love.

On the professional front, Mayuri is currently seen in Imlie as Malini Chaturvedi.

ALSO READ: EXCLUSIVE: Imlie actress Mayuri Deshmukh on working in pandemic, enjoying Friends, and what’s next for her character Malini