Sushant Singh Rajput's unfortunate demise on June 14 sent shockwaves among his fans and colleagues. According to the postmortem report, he died of suicide. Reportedly, he was suffering from depression from the past six months and was undergoing treatment for the same. 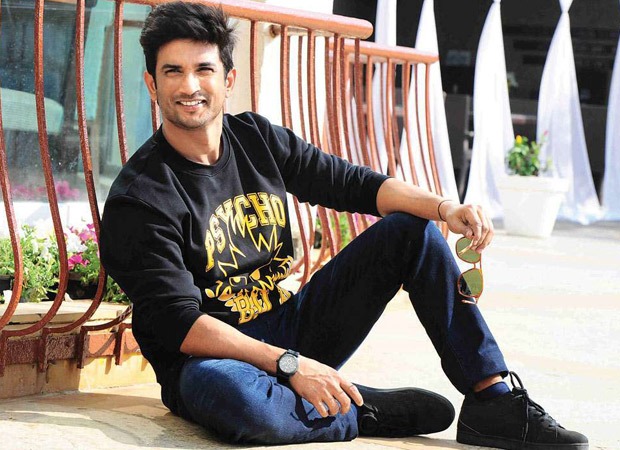 Fans and friends of the actor are paying tribute to the actor on social media and offering condolences to his family. One of Sushant's school friends, Atul Mishra took to social media and shared a heartfelt note along with a few pictures from their school days. “Hope you are happy wherever you are. Whenever I thought about you, I never saw the star. I saw the tall lanky boy who always had troubles articulating. You were a fantastic friend Sushant. I remember that cycle race we had from Boring Road to Sanjay Gandhi Jaivik Udyan, Patna. I remember countless group study sessions that we used to have at my home where I taught English and Biology to the group and you taught us Physics. I remember my mom specially cooking food for you because your mother had left for her heavenly abode by then. I could see the gratitude and thankfulness in your eyes. Sushant, you were wonderful and now that you are no more, I feel a void in my life,” he wrote.

Atul also pointed out how his friend was made to feel like an outsider in the industry. “Sushant, I know you were made to feel like an outsider in an industry full of star kids. Sushant, I know you were denied of the success that you truly deserved. Sushant, I know that you were anything but a weakling. You have stood up to bullying in school. We have fought each other and fought together; I just hope we had stayed in touch. Maybe, it wouldn’t have come to this. Maybe, we could have fought one last fight together against the nepotism driven industry.”

ALSO READ:“Nepotism…I have lived through this .. I have survived,” says Prakash Raj after the demise of Sushant Singh Rajput