One of the most popular and loved hosts and actors in India, Maniesh Paul shared an old picture from his earliest photoshoot when he aspired to be an actor. Today, as the multi-talented artist has carved his niche in the varied avenues of entertainment, Maniesh took a look back at his early days with a throwback picture. 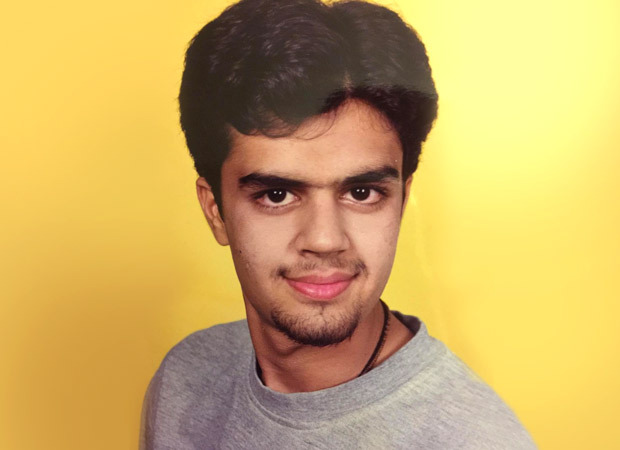 Hailing from Malviya Nagar Delhi, Maniesh Paul began his journey in the showbiz dabbling into different mediums, which he eventually conquered. Successfully earning a name as an RJ and VJ, Maniesh has now established himself as an actor, host and singer.

Touted as the 'Sultan of Stage', Maniesh is known to be a conversationalist with his comic timing and spontaneous wit. Recently, the actor launched 'The Maniesh Paul Podcast' to present heartfelt stories of people from different walks of life. The actor also penned two poems recently depicting the emotions of the nation amid the second wave of Covid-19.

With an interesting lineup of projects to his credit, Maniesh Paul is currently gearing up for Dharma Productions' Jug Jugg Jeeyo.