India's Best Dancer, a dance reality show which seems to be capturing the attention of every Indian. The show showcases exceptional performances every weekend on Sony Entertainment Television. The show recently captured Malaika Arora, one of the judges on the show, danced on 'Kamli' song from Dhoom 3. 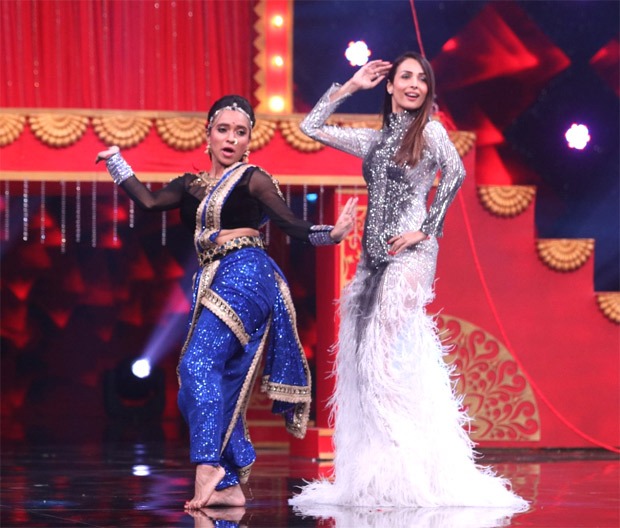 After the contestant Rutuja performed on the song 'Kamli', judges gave her overwhelming comments. Post her performance, Rutuja had Malaika on the stage and they both danced on the song gracefully, leaving the audience awestruck. Their presence on the stage was a moment to be captured, both Malaika and Rutuja were seen having a fun time grooving on the track. 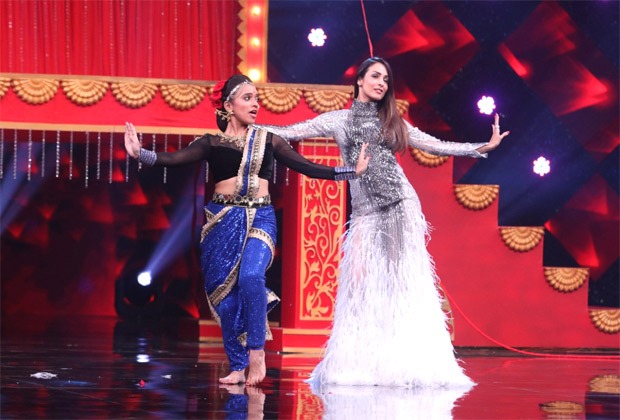 All three judges, Malaika, Terence Lewis, and Geeta Kapur love Rutuja's style of dancing which is a mix of Lavani and Bollywood moves. She is one of the elegant dancers on the show and we can't wait to see more stunning performances in the coming episodes.

EXCLUSIVE: This is how your favourite…

After posting a lovey-dovey picture with…