Last Updated 28.09.2021 | 11:09 PM IST
feedback language
follow us on
Bollywood Hungama » News » Bollywood Features News » Why the makers of Tum Bin 2 are not worried about the demonetisation? 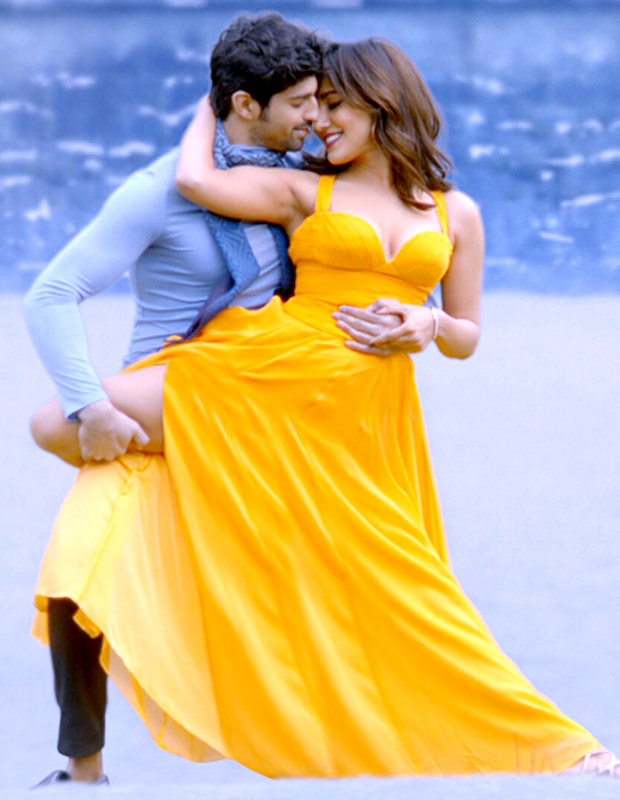 The recent demonetization move announced by the government has literally shaken the nation, with people scurrying to change their Rs. 500 and Rs. 1000 notes, the Indian film industry has found itself stuck in the crossfire. Case in point being the recent release Rock On 2 whose box office collections over the weekend saw a massive dent. However, the soon to release film Tum Bin 2 directed by Anubhav Sinha featuring Neha Sharma, Aditya Seal and Aashim Gulati doesn’t seem to face this problem.

We at Bollywood Hungama decided to take a closer look to understand why and how does the current economic scenario not affect the film. According to T-Series, the makers of Tum Bin 2 the film that has been made on a budget of Rs. 14.5 cr which includes Cost of Production as well as Print & Publicity has in fact already recovered Rs. 12 cr from the sale of its music, satellite and digital rights, leaving a remaining Rs. 2.5 cr that needs to be recovered from the box-office for the makers of the film to break even.

Now given that the film is slated for release on November 18, a date by when much of the current situation will have been pacified, the audiences who have so far stayed away from cinema halls are expected to revisit the same. In fact going be current predictions, despite there being another release on November 18, viz. Force 2, Tum Bin 2 can easily expect weekend collections that will help the makers more than break even the cost.