Mahesh Babu's 25th film Maharshi which is winning accolades from across the quarters for its versatile narrative has received the biggest appreciation now! The actor, who is expected to have given a brilliant performance with all three shades of Rishi, is not only receiving remarkable reviews from fans but has also the Vice President of India Venkaiah Naidu. The latter congratulated him for the film. 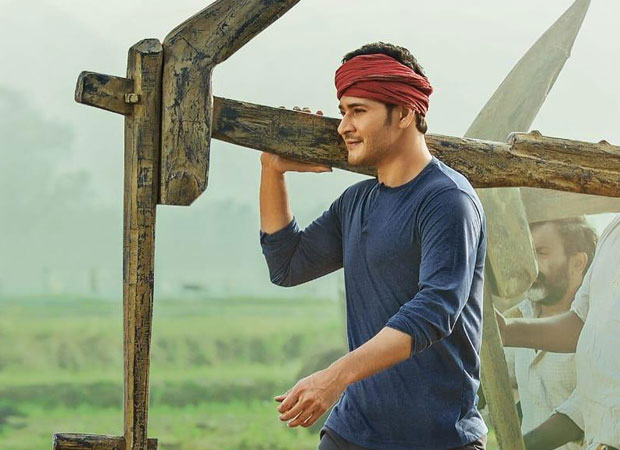 Talking about Mahesh babu's spectacular work, the Vice President wrote on his social media handle, "With a rural theme, a film that highlights the need for farm conservation and support for the elderly, Maharshi is a remarkable film that everyone needs to watch. It highlights the greatness of the rural population and the importance of agriculture"

Reacting on the same, Mahesh Babu replied, "Sir.. This is such an honour for me personally & our whole team... it can't get better than this. Thank you Sir, your words have inspired us to keep doing more films like "Maharshi".. on behalf of Team Maharshi....humbled, Sir."

Mahesh Babu is essaying the role of an NRI businessman who returns to his homeland where he becomes the hero of the poor and oppressed farmers. The film has already crossed the Rs. 100 crore mark worldwide on the box office and continues to entertain the audience.

After garnering a heartwarming response from the fans for his last film Bharat Ane Nenu in which he played the role of the Chief Minister, Mahesh Babu made his fans believe more on as if he was a real character from the film. Coming to Maharshi, the film hit the big screens on May 9.

Also Read: Maharshi: This photo of Mahesh Babu kissing Vamshi Paidipally post the success of his film is breaking the internet!