Kartik Aaryan and Sara Ali Khan are presently on a promotional spree for their upcoming release Love Aaj Kal. Throughout, both the actors are channelling their most romantic selves. From Kartik picking Sara in his arms in front of the paparazzi to Sara sharing goofy videos of the two, they are all out there. 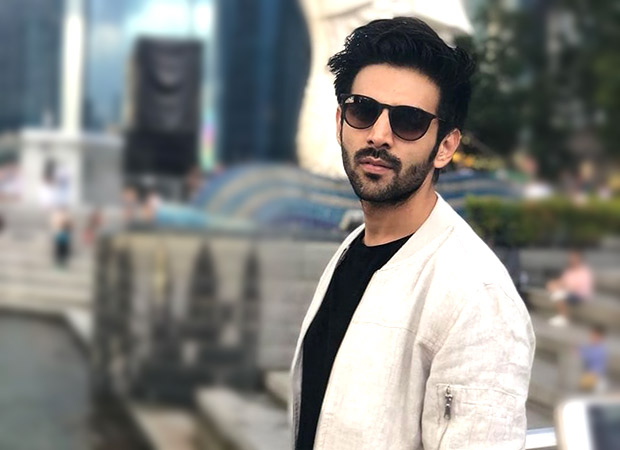 And then, Kartik dropped in on the sets of Indian Idol 11 to promote his film. It is a known fact that the actor has a huge fan following among the youth. There was this female contestant who had a huge crush on him. It was a dreamy moment for her as Kartik danced to his Love Aaj Kal track Shayad, with her.

#KartikAaryan makes a contestant’s dream come true, who has a huge crush on him... dances with her on #Shayad from #LoveAajKal on #IndianIdol11 ❤????

The film, which tells a modern-day love story, will shuffle between two different time spans, much like Imtiaz Ali's 2009 film with the same name. Apart from Sara and Kartik in lead roles, it also features Arushi Sharma in a key role. At the recently held trailer launch of the film, Kartik also cleared the air, saying this wasn't a sequel to the old film. Love Aaj Kal releases on 14th February, 2020.