For the past few days, the social media account of Anjali Arora has been abuzz as the reality show contestant has been sharing sneak peeks into her music video. The model-actress, whose remake of the Instagram popular song ‘Kachha Badam’ became viral along with her dance, has remade yet another old Hindi number. It is the song ‘Saiyyan Dil Mein Aana Re’ from the 1951 film Bahar. 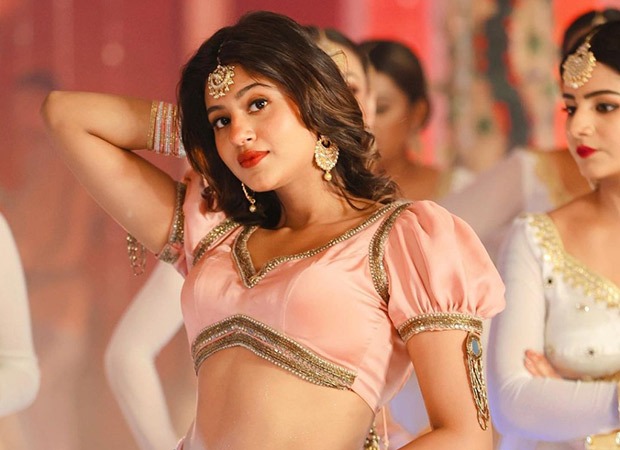 Anjali Arora, who recently gained fame after her stint in Lock Upp, returned to entertainment with her new single. The 1951 song ‘Saiyyan Dil Mein Aana Re’, which has been remixed and remade multiple times in the past, got yet another 2022 version. The new song sung by Shruti Rane will release tomorrow on the official YouTube channel of Sa Re Ga Ma. But before the release, the actress-model has been sharing looks from the video of the song. A day ago, Anjali posted a series of photos of her in a blouse and lehenga with a caption that read, “For all my Saiyyans , this one is for you ???????? #SaiyyanDilMeinAanaRe releasing tomorrow, 10th August at 12 pm on Saregama Music youTube Channel ❤️!”

On August 7, she also shared a photo of her saying, ‘I am looking for a Saiyyan.. Are you the one?’ whereas, today she gave her followers a sneak peek into the music of the new track. Here, have a look at the posts:

Post her dance in the ‘Kachha Badam’ video, Anjali Arora continued to gain popularity with her lip sync reels. But she garnered fame with her stint on the reality show Lock Upp hosted by Kangana Ranaut. Her chemistry with the winner of the first season Munawar Faruqui became one of the key highlights of the show.