Rajesh Khanna was a ruling superstar those days. Amitabh Bachchan was a desperate struggler who was also in love with Jaya Bhaduri. Rajesh passed the couple and called out to Jaya who was shooting with him for Hrishikesh Mukherjee's Baawarchi. He said to JAYA, "Kaha iss panvati aur manuus ke saat ishq lada rahi ho. Iska kuch bhi nahi hone wala hai." Jaya waited for him to leave and then told me, "Ali, take my word, look at where this panvati will be one day and where the superstar will be." 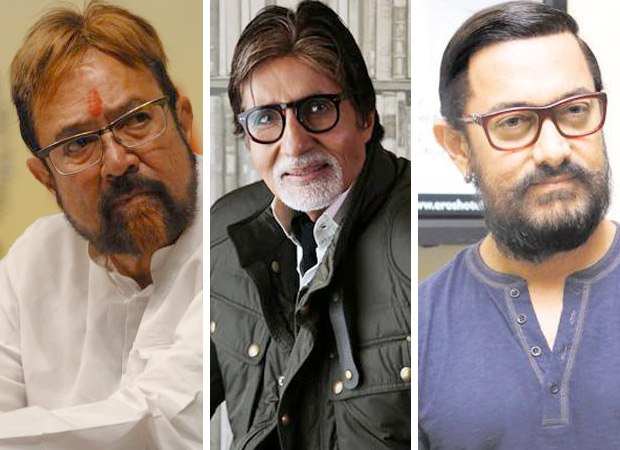 Years later, Amitabh snatched the aura of the superstar and became the mega star even as Rajesh Khanna kept falling till he was threatened of being a memory of the past.

It was while he was stricken with cancer of the liver that the IIFA decided to honour him with the lifetime achievement award. He placed the award at his main office at "Ashirvaad" which has now vanished. He called me home one morning and was punctual for a change. We talked about his being a part of the big boss show and he wanted the same amount that Amitabh charged for KBC, but the company was not willing to pay him more than Rs. 25 lakhs. All the time he was talking to me, he kept looking at the IIFA Award and kept saying, "Ali, malum hai, yeh award mujhe kisne diya, Amitabh Bachchan ne"

Three days later I was at the door of Aamir Khan's house when my phone rang and I was told that Rajesh Khanna had died. I was the first outsider to enter Ashirvaad and see his body being brought down the stairs in a dirty blanket.

This happened to the greatest every superstar who couldn't take his stardom in the right spirit. His story can be repeated even today. I hope this story sends some message to the stars of today who believe there is no tomorrow for them.