Actress Dipika Chikhlia is popularly known for playing the role of Sita in Ramanand Sagar's historical show Ramayan. The show first aired in the late 80s and was one of the most popular shows on television. 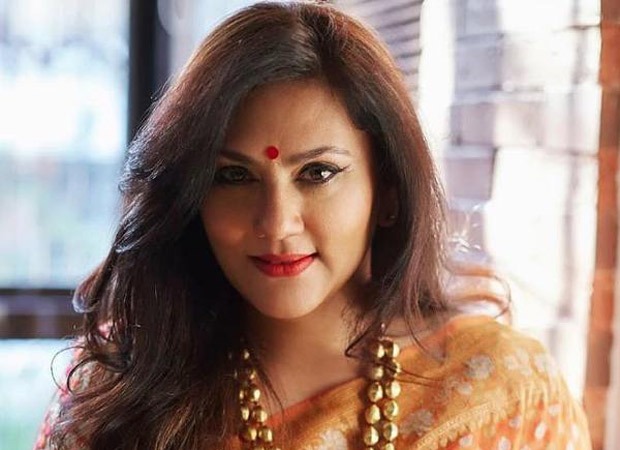 Now, owing to the lockdown, Ramayan is being re-telecast on television for the new generation to watch. Actors who were a part of the show are now once again in the limelight because of the re-telecast. The show was originally telecast from January, 1987 to July, 1988. Arun Govil played the role of Ram, Sunil Lahri played Lakshman, Dara Singh portrayed Hanuman and Arvind Trivedi played Ravana.

Dipika Chikhlia was a young girl when she played the role of Mata Sita.. However, before playing the role of Sita, Dipika made her acting debut in the Hindi film industry with the 1983 film Sun Meri Laila. This followed by the actress playing supporting roles in several films. She was also seen in B-grade horror films- Cheekh (1986) and Raat Ke Andhere Mein (1987).

Later on, Dipika Chikhlia got into politics and became the Member of Parliament in the Indian Lok Sabha from Baroda constituency (1991-1996) as a Bharatiya Janata Party candidate.