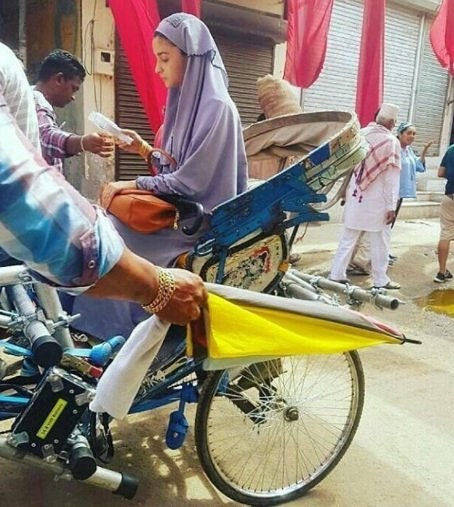 After starring in a variety of roles last year, Alia Bhatt is all set to play a strong female protagonist in Meghna Gulzar’s unconventional film, Raazi. The film is based on the novel ‘Calling Sehmat’ and the film went on floors in the month of July. 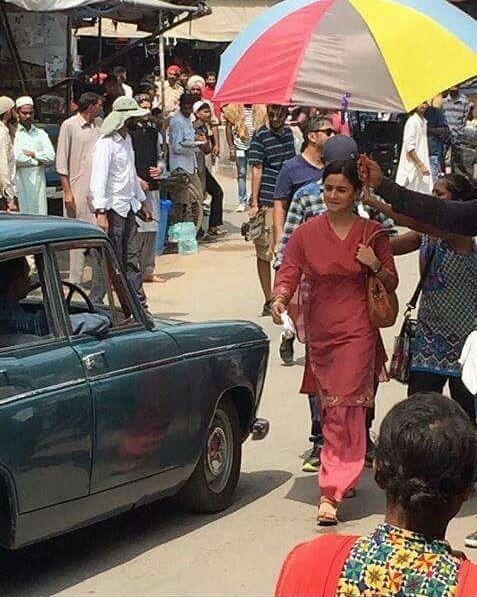 Now, Alia Bhatt has begun the second schedule of the film in Malerkotla in Punjab. Alia will be once again seen in de-glam avatar and this time as a Kashmiri girl. She will be a burqa-clad Kashmiri girl and will be donning several simpler looks for the same. We came across her pictures on the sets of the film as he shot some scenes on the streets of Punjab. Donning salwar suit and burqa, Alia is definitely getting into the skin of her character. 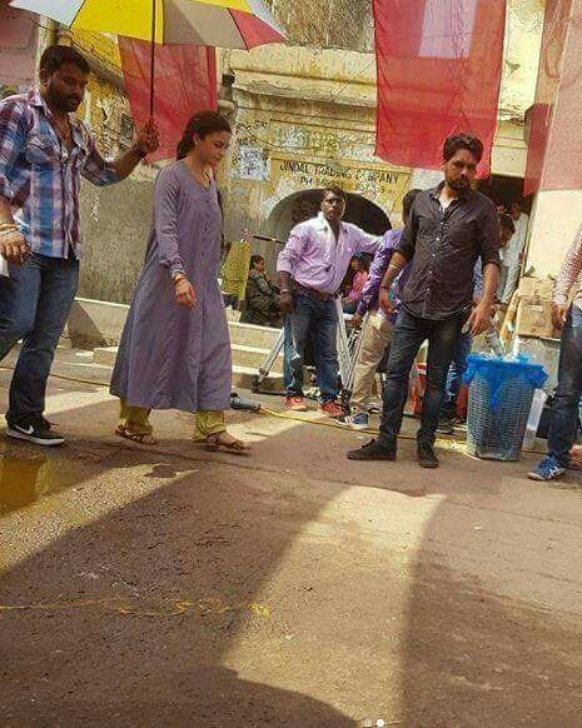 Co-produced by Dharma Productions and Junglee Pictures, Raazi stars Alia Bhatt and Vicky Kaushal in the leading roles. It is helmed by Meghna Gulzar. Raazi is thriller which is set during the 1971 war between India and Pakistan. Alia is to play a Kashmiri girl married to a Pakistani army officer who hands over confidential information to the Indian forces. 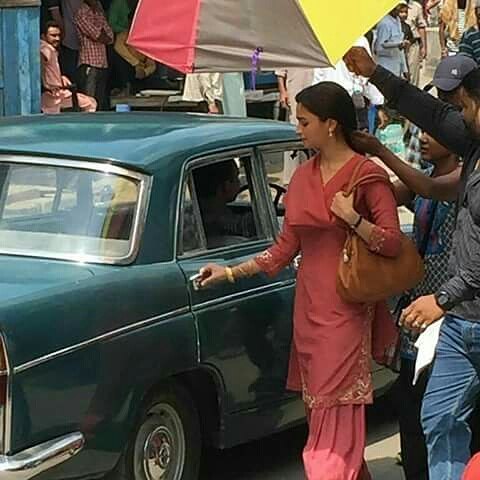 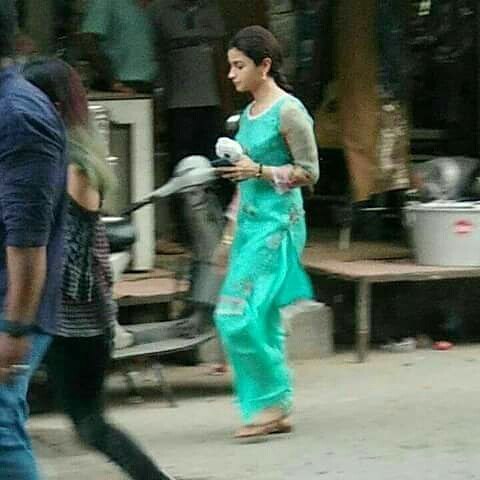