Aamir Khan has been extensively shooting for his next film, Laal Singh Chaddha. The film is an official adaptation of Hollywood film Forrest Gump which starred Tom Hanks. The film has been wrapped up in Chandigarh. The actor was recently shooting in Kolkata as well. 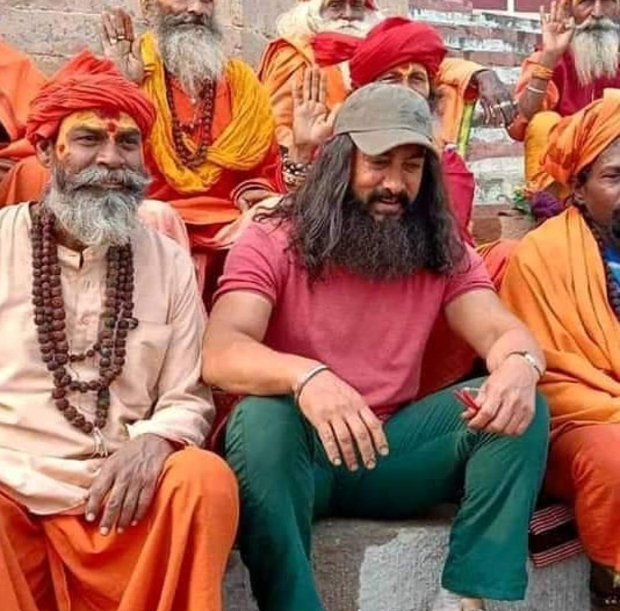 Laal Singh Chaddha: From Jaisalmer to Goa, Aamir Khan extensively shoots for his next

Since the film will showcase the journey of the man, Aamir Khan will shoot the film at various locations in India. Recently, he was seen shooting in Jaisalmer. And now, he has reached Goa. Many photos from the sets have leaked online. The actor is sporting unkempt beard, casual clothes and a cap in these photos. 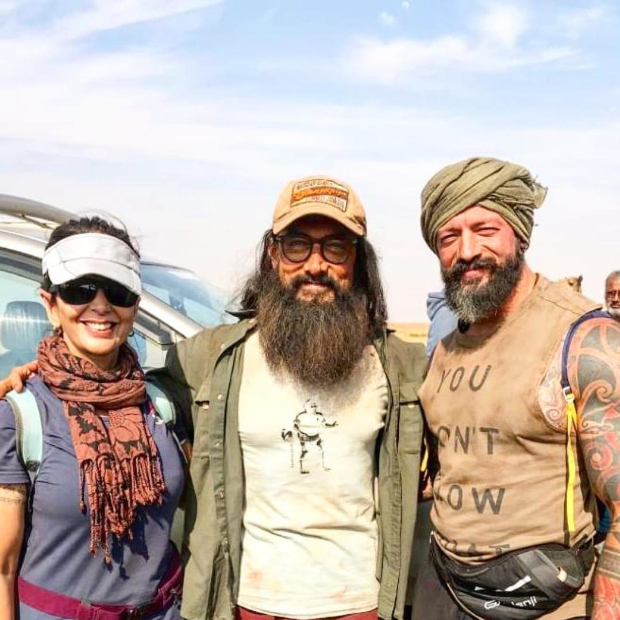 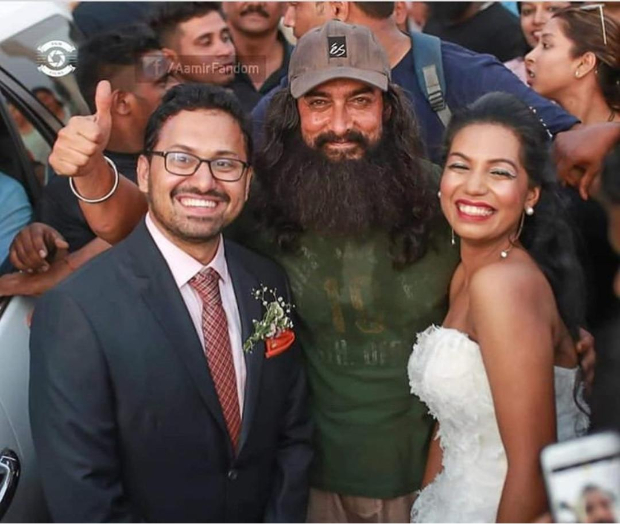