Actress Shubhaavi Choksey popularly known for her character in the show Kyunki Saas Bhi Kabhi Bahu Thi has made a mark for herself in the industry owing to her impeccable acting skills. The actress who is currently portraying a grey-shaded character, Nandini in the show Bade Acche Lagte Hai 2 is been highly appreciated for her versatility as an actor. 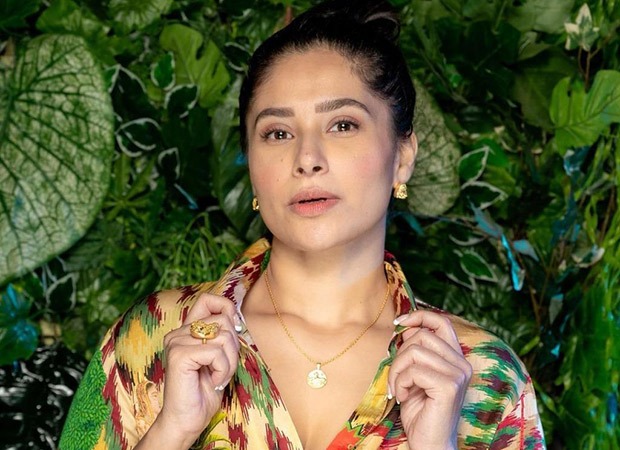 In an exclusive conversation with us, the actress opened up about the kind of change she would like to see in the world. Talking about the same, Shubhaavi said “There are many changes that I would like to bring in the world, the first and foremost thing would be hypocrisy, it would be really great if it goes away.”

Furthermore, explaining the reason behind her wanting to see this change the actress stated “Lately, I’ve been seeing that nowadays people have become emotionally devoid and lack the kind of emotions our parents had and this is also something that I’d like to change in the world.”

As we move forward towards the end of our conversation, Shubhaavi concluded by saying “Last but not the least, I would want to have world peace.” She concluded.

Also Read: Bade Achhe Lagte Hain 2: Will the secret of his father’s death destroy the love between Ram and Priya?