The rumours around Kumkum Bhagya actress Pooja Banarjee being pregnant were in the air for a long time. However, the actress decided to keep a mum on the matter. But, now the actress has finally confessed and confirmed being pregnant. In a recent interview with a tabloid, Pooja has confirmed the news. 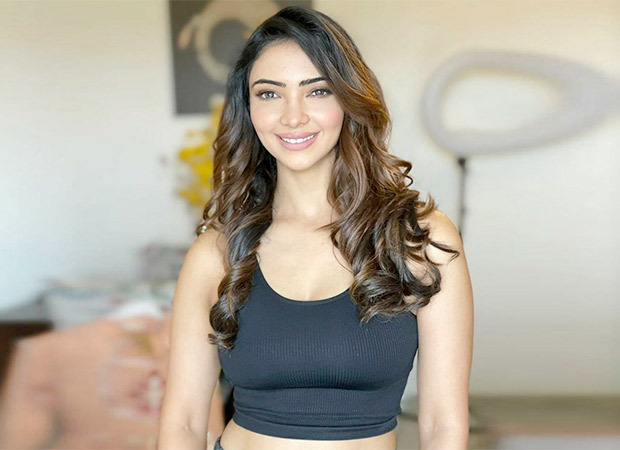 The actress said that she and her husband Sandeep wanted to conceive in 2020 however they put the plan on hold after Pooja met with an accident in 2019 on the sets of Nach Baliye 9. In the second lockdown, the couple realised that things will keep and decided not to delay parenthood to the later stage of life.

Pooja also revealed how she broke the news to her husband. She shared that they were planning to have the baby next year as she was shooting for the show away from Mumbai during the second lockdown. A night before leaving Pooja felt uneasy and got herself blood tested to which it was revealed that she is pregnant. The actress shared that she asked Sandeep to pick her up that day, as she didn’t want to break the news over a phone call. On learning about the fact, her husband got thrilled and did a happy dance.

Whether she is wanting a baby boy or a girl. To which she replies that both she and her husband want to have a daughter. Pooja wants to dress her and make her wear nice swimming costumes. Lastly, she also appreciated the unit of Kumkum Bhagya and said that they have been very considerate and working around her requirements and comfort.