Kriti Sanon has played a girl next door, a small-town dreamer, and a reporter.  While her performances have been appreciated, it is with her role of Parvati Bai in her recent release Panipat earlier this month that she has made a class apart cut in the film industry and has walked away with one of the best performances of her career. Kriti has been having a dream run at the box office outshines herself in the film. 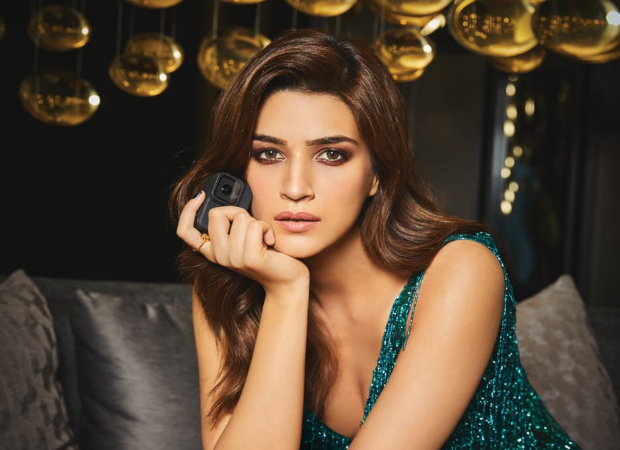 Making it the actress's first-period drama, the film truly brought about Kriti's acting prowess this year after films like Luka Chuppi and Housefull 4. With back to back releases, Kriti is now one of the most bankable actresses at the box office. Recently, she appeared on the cover of Exhibit Magazine and the pictures have left us in awe of her. Take a look.

Kriti recently finished shooting for the first schedule of her next project Mimi where she will be seen as a young surrogate mother - the main protagonist in the women-centric flick. The actress will also be seen in Bachchan Pandey with her Housefull 4 co-star Akshay Kumar.