Created by Nikkhil Advani and produced by Emmay Entertainment, Mumbai Diaries 26/11pays tribute to the fortitude of frontline heroes when faced with an unprecedented danger 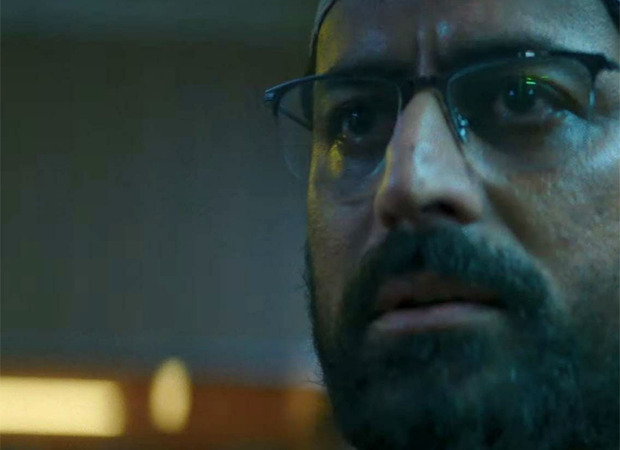 On the 12th anniversary of the dreadful Mumbai terror attacks, Amazon Prime Video salutes the bravery of frontline heroes and unveils the first look of its upcoming Amazon Original Series Mumbai Diaries 26/11. Created by Nikkhil Advani and produced by Emmay Entertainment, the medical drama stars Konkona Sen Sharma, Mohit Raina, Tina Desai and Shreya Dhanwanthary in lead roles, which is directed by Nikkhil Advani along with Nikhil Gonsalves and will premiere on the service in March 2021.

Set against the backdrop of the terror attacks of November 26, 2008, Mumbai Diaries 26/11, the series plays out in a hospital and depicts the untold story of doctors, nurses, paramedics and hospital staff, who worked tirelessly to save lives during the attacks that ravaged the city. Mumbai Diaries 26/11 will launch on Amazon Prime simultaneously across 200 countries and territories.

Aparna Purohit, Head of India Originals, Amazon Prime Video, said, “The dreadful night of Mumbai terror attacks of November 26 is etched into the minds of every Indian. Mumbai Diaries 26/11pays homage to all the frontline workers, martyrs and their families who risked their lives to save others. We are unveiling the first look of the series as an ode to their bravery and sacrifice. The show is a tribute to the spirit of Mumbai. We are extremely happy to collaborate with one of India’s finest directors, NikkhilAdvani, to present the, untold stories of 26/11.”

Talking about the show’s theme, Nikkhil Advani said, “We Mumbaikars often discuss about where we were on that fateful night when this devastating incident shook the entire city. There have been several shows and films centred on the incident but no one has explored the doctors’ side of it. With this medical drama, we aim to champion the human spirit in the face of unprecedented danger and celebrate the brave doctors who had saved the day while keeping the sensitivity of the topic in mind."