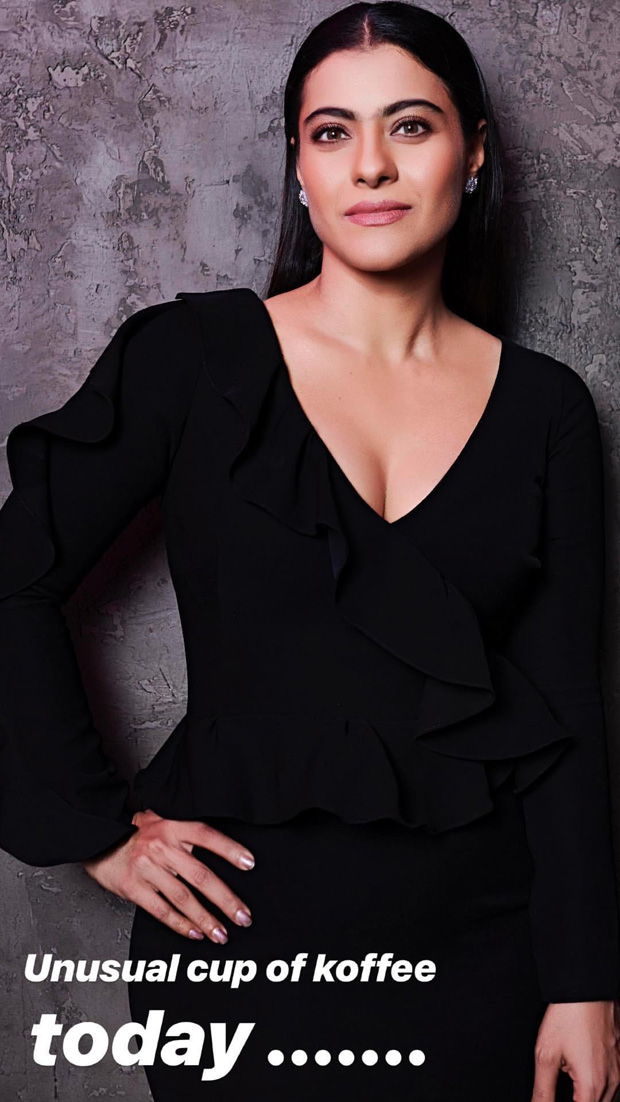 On November 15, Kajol and Ajay Devgn came together for the very first time for Koffee With Karan. Interestingly, Kajol teased the fans by saying "All is well" when she shared a video from their episode shoot. Ajay looked dapper in a suit whilst Kajol looked resplendent in black dress. 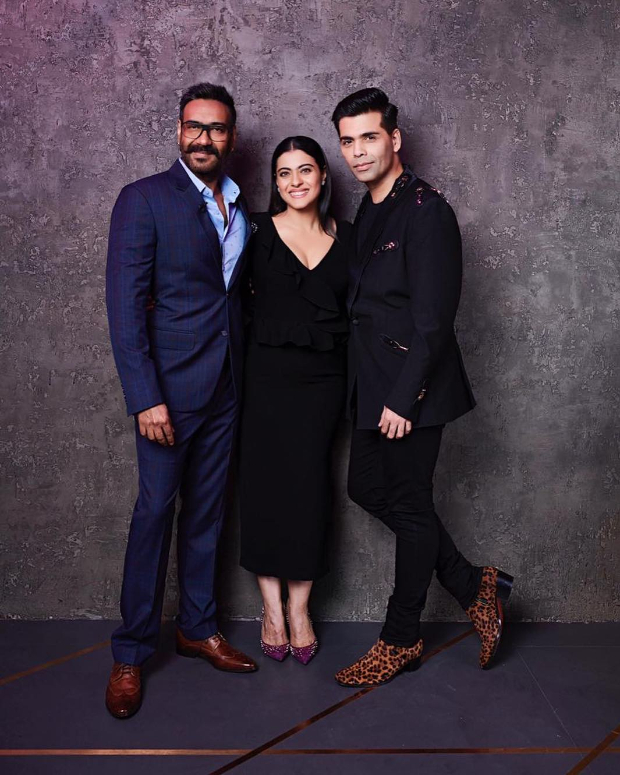 For the uninitiated, Karan Johar, Kajol and Ajay Devgn had a falling out when their films Ae Dil Hai Mushkil and Shivaay clashed at the box office. There were allegations made against each other and very harsh words were exchanged between the three of them. While Kajol and Karan let the bygones be bygones after his twins Roohi and Yash's birth, it was rumoured that Ajay and Karan were still were not on good terms. 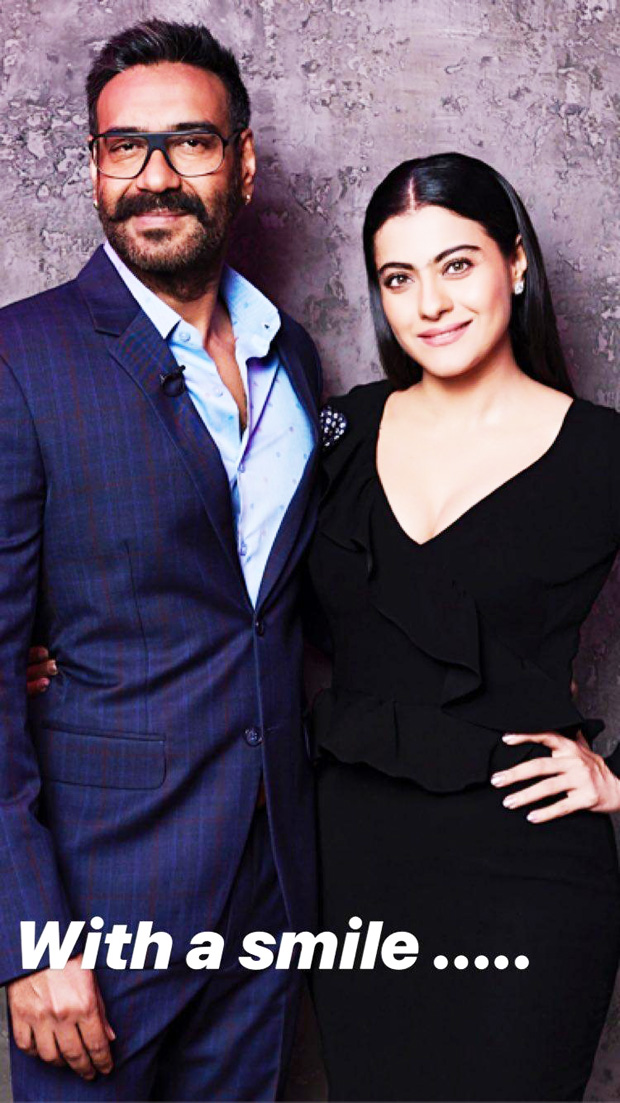 But, with the three of them coming together for the show, it will be interesting to watch the kind of dynamics they share now. 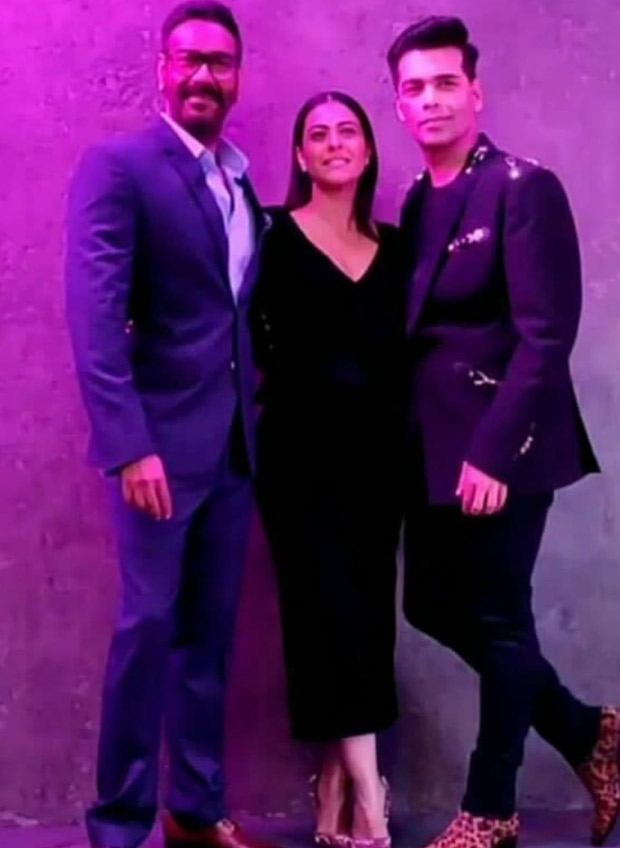