Karan Johar is back with the sixth season of his celebrity chat show, Koffee With Karan. As the season is progressing, we get to know some juiciest and interesting revelations about the celebrities.  Deepika Padukone – Alia Bhatt, Ranveer Singh – Akshay Kumar and Aamir Khan have already appeared on the show. As many Bollywood celebrities have already filmed the episodes, it is time for yet another duo Sidharth Malhotra and Aditya Roy Kapur to come together on the show. 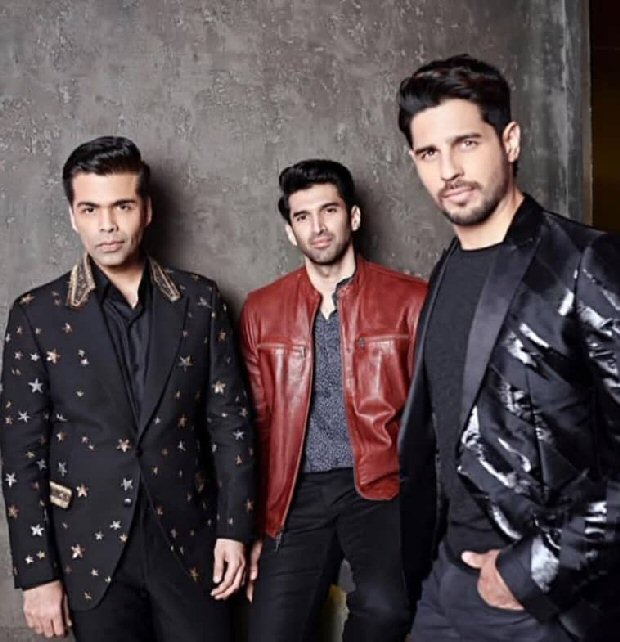 Sidharth Malhotra and Aditya Roy Kapur filmed for Koffee With Karan 6 last evening and the pictures are already here from their photo-ops. "A HANDSOME cup of Koffee never hurt anyone! The boys had a blast! #koffeewithkaran @s1dofficial #adityaroykapoor," Karan wrote. 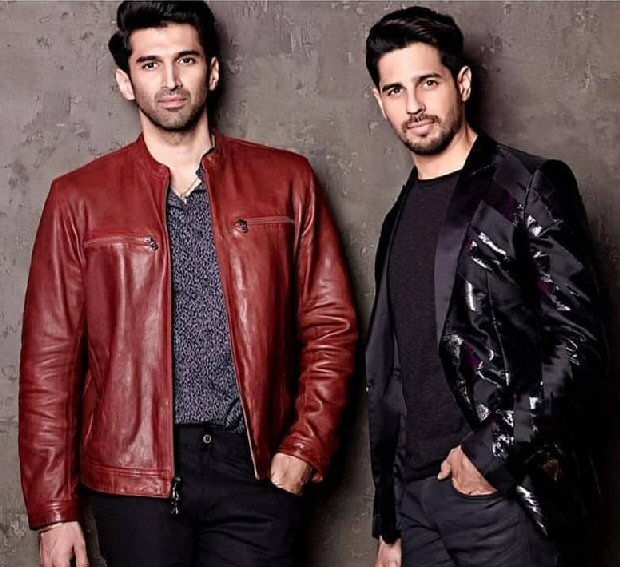 Just a day ago, ace cricketers KL Rahul and Hardik Pandya made their debut on the show and it seems like it will be a hell of an episode. 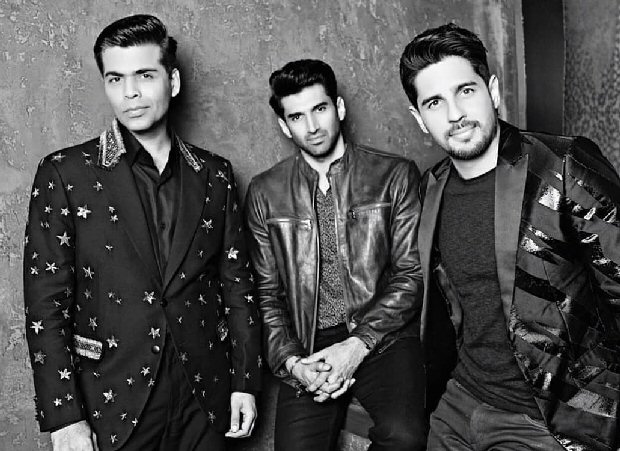 On the work front, Aditya Roy Kapur is currently filming for Karan Johar's production Kalank which is a multistarrer and set for April 2019 release. Sidharth Malhotra, on the other hand, will be seen in Captain Vikram Batra biopic which will be produced by Dharma Productions.