Hollywood's finest action star Tom Cruise turns 58 today on July 3. The actor has done it all in his career - romantic comedies, intense drama, and action films. Cruise is famously known for performing his own daredevil stunts in his films and some of the iconic sequences have been witnessed in Mission Impossible franchise. 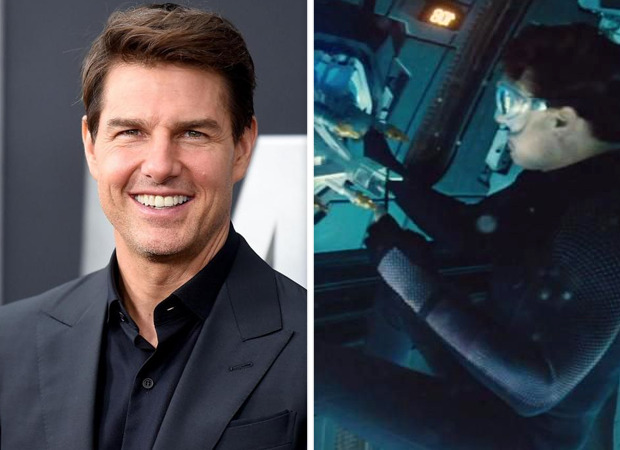 The actor pushed himself further when he performed the insane underwater action sequence in 2015’s Mission: Impossible – Rogue Nation. He held his breath for six minutes in the scene. Even his stunt team was left worried that he won't be able to pull off the scene. In 2015, a behind-the-scenes video from Access Hollywood was released where Tom spoke about how the scene was filmed.“Normally in underwater sequences, people hold their breath for 10 seconds, 15 seconds max,” Cruise said in the video. “So I had to prove to everyone that it was actually safe, and spend time with the safety guys and the safety officers to show them, look, not only is it safe, it’s better that I know how to hold my breath because I’m going to be very relaxed. No one’s going to have to rush in, no one’s going to have to panic.”