Actor Kiara Advani has carved her niche for herself. She is doing pretty well in the industry. Her initial years were bit rocky but after 2018's Netflix anthology Lust Stories, she had her break out moment. Since then, she has starred in blockbusters including Kabir Singh and Good Newwz. As she awaits the release of next line up of films, she recently spoke about her career with Elle India magazine. 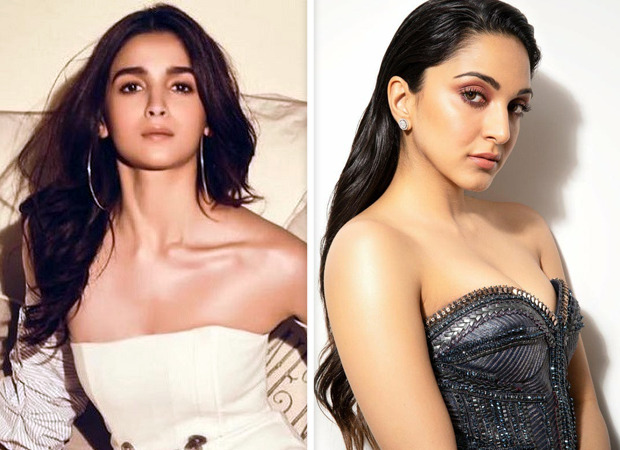 Did you know before Alia Bhatt bagged the role of Shanaya, Kiara Advani auditioned for Student Of The Year?

During the conversation, the actress revealed that she had auditioned for the role of Shanaya in Student Of The Year. The role eventually went to her namesake Alia Bhatt (Kiara's name is also Alia). The actress did not get the part. She had also auditioned for several projects for Yash Raj Films.

Kiara Advani eventually made her debut with Fugly which did not fare well at the box office.

Meanwhile, on the work front, Kiara Advani was recently seen in Laxmmi with Akshay Kumar. The film premiered on November 9 on Disney+ Hotstar. She has an array of films lined up including Indoo Ki Jawaani, Bhool Bhulaiyya 2 and Shershaah.