Bollywood actors Sidharth Malhotra and Kiara Advani, who are rumoured to be a couple brought in the New Year together, the two were spotted arriving back in the city today morning and soon after shared some pictures from their vacation. Sidharth and Kiara shared a video shot from inside their ride back home on Instagram. They also posted pictures from their exotic holiday in Africa. 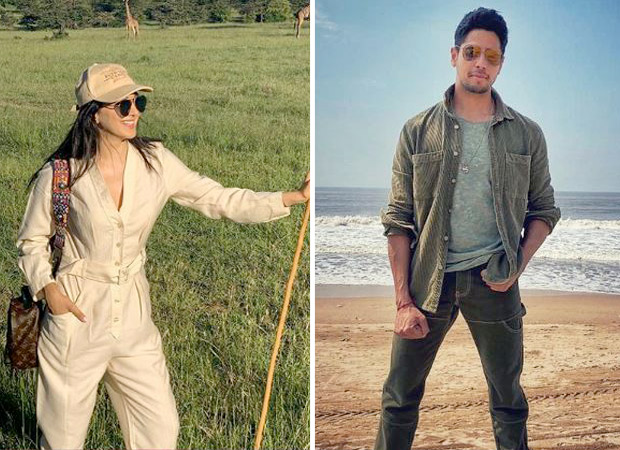 Sidharth Malhotra shared pictures o himself lying in bed and enjoying the breathtaking view along with another picture of the scenery. Meanwhile, Kiara shared a picture of herself enjoying in a hot air balloon and another one in which she was seen posing in the grasslands. However, it is their similar post from inside the aircraft that confirmed that the two are together. 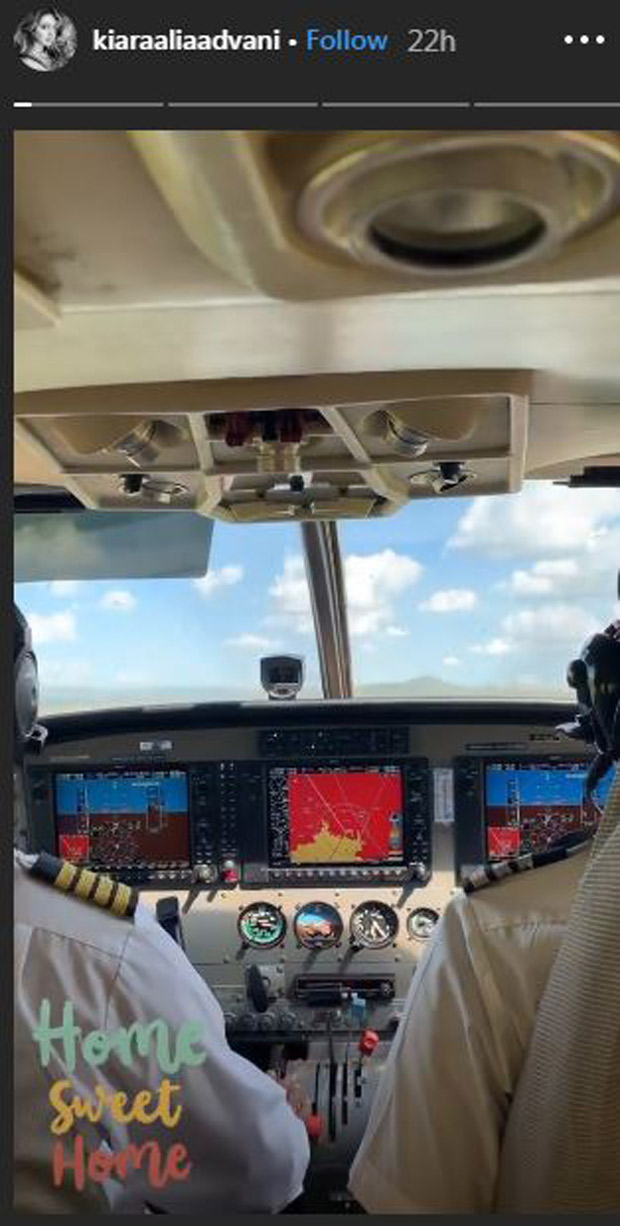 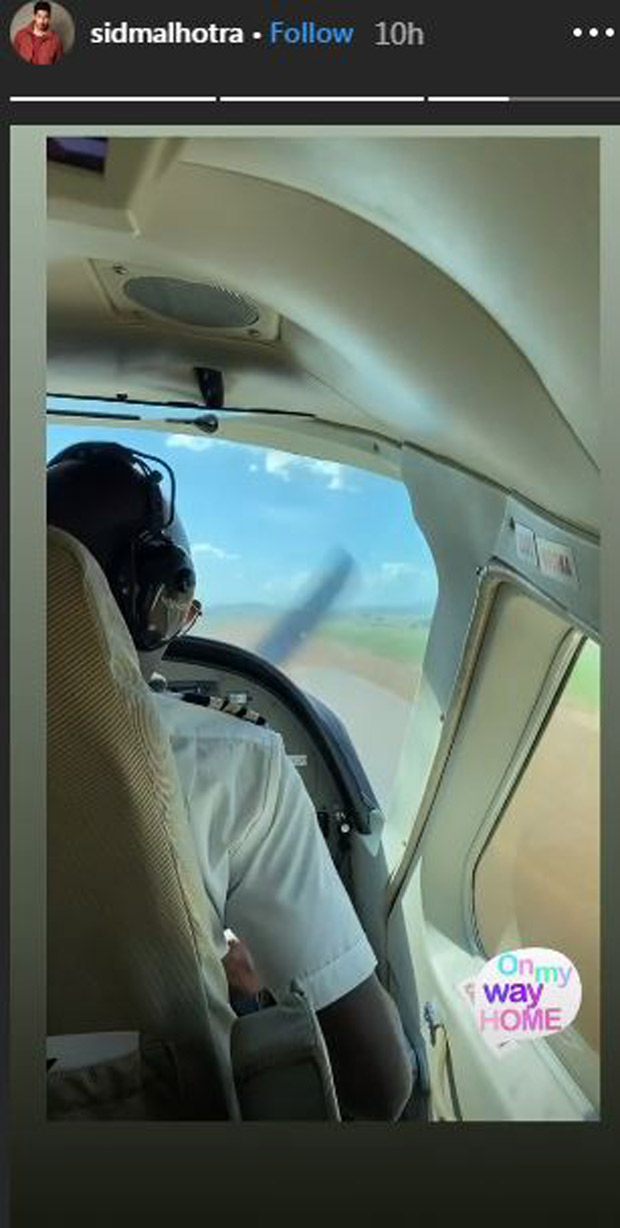 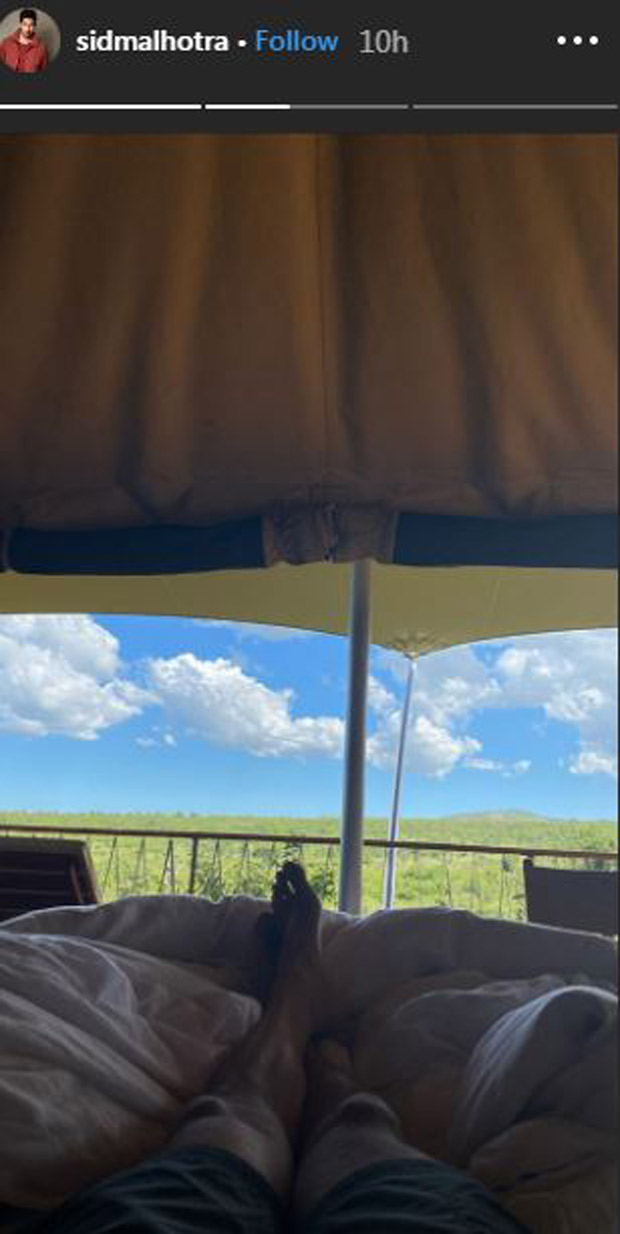 Further you look, closer you feel

Kiara and Sidharth have been working together on the film Shershaah and reportedly hit it off ion the sets of the film. They have also been spotted several times on dates at plush restaurants around the city if not spending time together under the radar. However, when asked about their relationship status both denied it and said that those are rumours.

Also Read: Sidharth Malhotra thinks that he has not been criticized; says he is not solely responsible for failure