Last Updated 09.08.2022 | 9:58 AM IST
feedback language
follow us on
Bollywood Hungama » News » Bollywood Features News » Kiara Advani gives an insight about her experience shooting for Shershaah, says would have been a child psychiatrist if not an actor

Actress Kiara Advani shot to fame with movies like M.S. Dhoni: The Untold Story, Lust Stories, Kalank, Kabir Singh, Good Newwz, Laxmii, and the latest release Shershaah. The actress received a lot of appreciation from the fans and movie critics for the portrayal of Captain Vikram Batra's fiance Dimple Cheema in the movie. The actress expressed that through the movie she learned how many sacrifices army officers have given for the country by even sidelining their family and personal life. 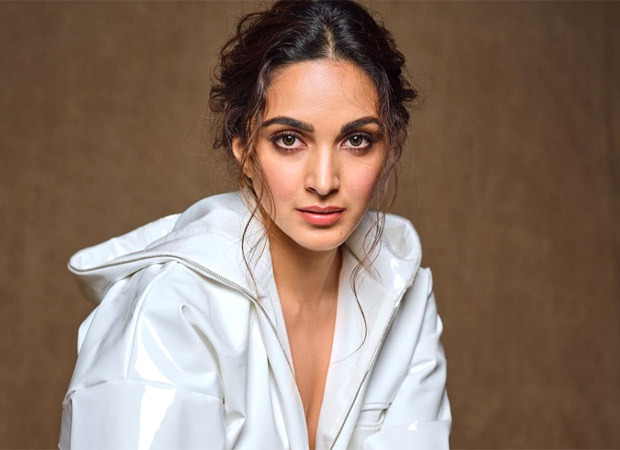 Kiara Advani gives an insight about her experience shooting for Shershaah, says would have been a child psychiatrist if not an actor

The Kabir Singh star even understood the plight of the deceased person's family members go through after the demise of their near and dear ones. Kiara feels fortunate that she got to be a part of a movie in which an unsung hero's tale of brave deeds has been told. She also felt proud about the family members of such great fighters who support such great personalities. The 29-year-old actress paid her respect to the Army officers and their families.

Kiara Advani has various celebrities and stars in her family as her fellow relatives have worked in the film industry. She changed her name from Alia to Kiara before making her Bollywood debut as the industry already had a star named Alia Bhatt as her contemporary. Though her first film failed to make an impact she gained fame with her character as Sakshi Dhoni in M.S. Dhoni: The Untold Story. Apart from acting the actress was very interested in psychiatry and would have been a child psychiatrist if not an actor.