Kiara Advani, who has been basking in the glory of Good Newwz, has expressed her longing to work in a Karan Johar’s directorial comedy. Kiara grabbed eyeballs in Karan Johar’s much talked about Lust Stories but she would love to collaborate with the ace director for a fun-filled comedy and we can’t wait for this massive collaboration to happen. 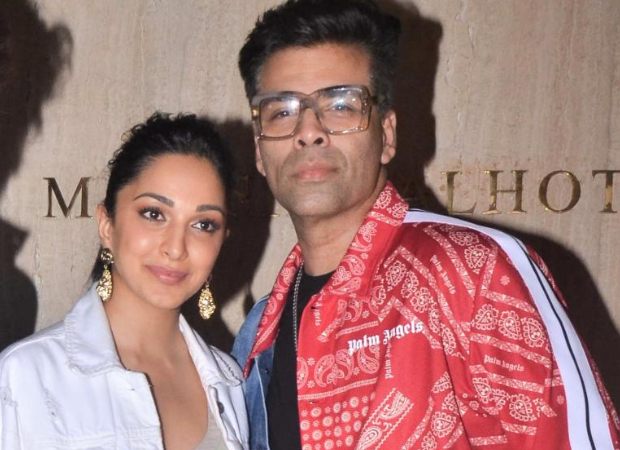 Kiara recently said, "I keep telling Karan that I want him to direct a comedy. He will be really good because even his love stories are funny and his timing is so perfect. I want to do a comedy with him.”

Kiara Advani, on the work front, has a thrilling line up projects for the year 2020. She will next star in Laxmmi Bomb opposite Akshay Kumar, Bhool Bhulaiyaa 2 alongside Kartik Aaryan, Shershaah opposite Sidharth Malhotra and Indoo ki Jawaani to hit the big screens soon.