Actors Ishaan Khatter and Ananya Panday are gearing up for the release of their film Khaali Peeli. The actors have kick-started virtual promotions for the film that will premiere on Zee Plex. 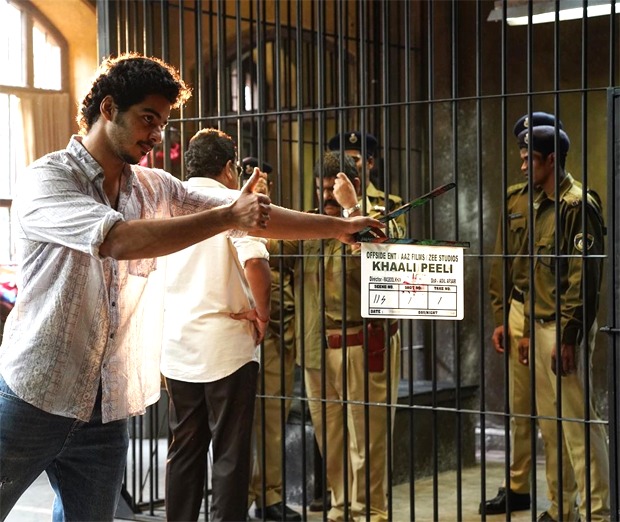 Ahead of the release, Ishaan has been dropping some set pictures. He shared a photo from the first day of the shoot where he was seen at jail setting and was holding a clapperboard. “Toh shuru se shuru karein? Day 1, shot 1 - #KhaaliPeeli , Satish ji and Zakir sir on camera, Ishaan on clap,” he wrote.

Helmed by Maqbool Khan, Khaali Peeli is produced by Himanshu Kishan Mehra, Ali Abbas Zafar, and Zee Studios. It's going to be the first-ever Bollywood film to have a simultaneous multi-format release on 2nd October 2020 on a new service called Zee Plex.