For the past few days, megastar Amitabh Bachchan has been making headlines for various reasons, including the trailer of his film Uunchai. While fans are eagerly waiting for his big screen release, he continues to entertain them with his TV show Kaun Banega Crorepati. In one of the latest episodes of the show, AB recalled his dad Harivansh Rai Bachchan’s wise words along with an interesting incident. 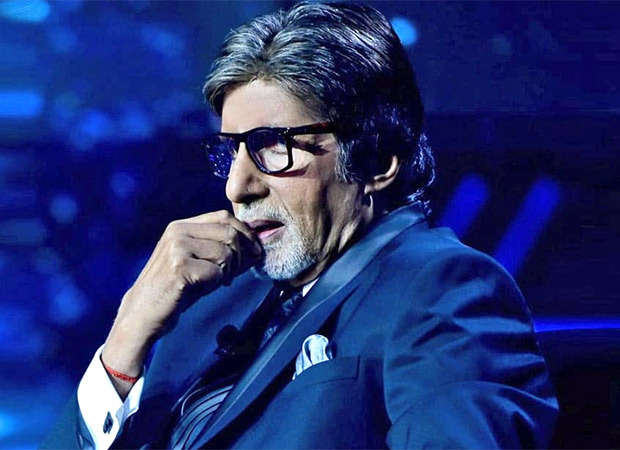 It all started when contestant Surabhi Geetey told Amitabh that Agatha Christie is her favourite author. On this, he immediately said that he participated in school plays based on Agatha's story ‘And Then There Were None’. He asserted, “I was there till the final day of practice and when I actually had to act on the stage I was diagnosed with measles and was asked to stay at the hospital.”

Elaborating further, Big B said, “Unfortunately I couldn’t take part in this play, someone else ended up doing my part. My hospital was on higher ground so I could see them and hear what was happening and watch how the other was performing. My parents had also come because it was founder’s day and they got to know that I was sick and they came to the hospital and sat with me until the play was going on.”

As he continued, the Kabhi Khushi Kabhie Gham actor recalled, “My Bapuji sat beside me till the play finished and he taught me a big lesson that day 'mann ka ho toh acha, nah ho toh zyaada acha (It is good if things go as per your plan, if not, it is evens better).  He also mentioned that his dad explained to him that if things do not go as per your plan, it's way better because it is God’s plan and his will definitely be something big and better for you in future.”

Also Read: Parineeti Chopra on working with Amitabh Bachchan in Uunchai: ‘My journey in cinema would have been incomplete if I didn’t get to work with him’