In the recent episode of Kaun Banega Crorepati 13, host Amitabh Bachchan was left in splits after he, along with Kapil Sharma and Sonu Sood, read a few fan comments on his Instagram posts. The actor and comedian appeared on the show as part of the Shaandar Shukarvaar episode. 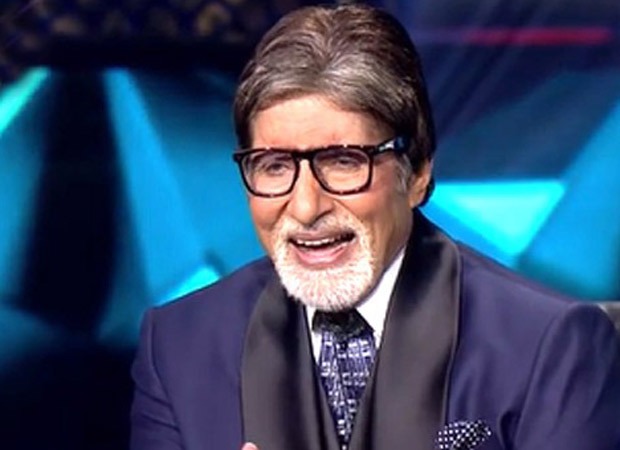 During the episode, Kapil hosted a mini-segment of ‘Post ka Post-Mortem’ which is a regular segment on the comedian's show The Kapil Sharma Show. In the KBC 13 episode, Kapil, Sonu Sood and Amitabh Bachchan read out a few comments dropped in Big B’s Instagram posts.

Kapil revisited Amitabh's birthday post and read Ranveer Singh's comment. The actor had written, “Gangster.” He then highlighted a fan's comment which read: “Sir, mujhe aap teen teen dikh rahe ho... Aapne teen photo dalen hai ya meri jyada ho gai hai? (Sir, I can see three of you. Have you shared three pictures or have I drank too much?)” The comment left Amitabh in splits.

However, Big B laughed his heart out when he read a comment about a fan and his wife. Kapil brought up a picture in which Amitabh was kicking in the air. In the comments, a fan wrote: “Sir ji laat toh har aadmi ki chalti hai. Shrimati ke aage aapki baat chalti hai ke nahi? Meri toh bilkul nahi (Sir ji, any man can kick but do you have a say in front of your wife? Because I don't.)” This made Amitabh, Kapil and Sonu burst into a big laugh.

Kapil Sharma and Sonu Sood appeared on the show on Friday night. During the episode, they also doubled up as Shatrughan Sinha and Amitabh Bachchan to recite lines from the yesteryear stars' films.