Katrina Kaif is known to be a fantastic dancer. The actress has starred in several films but has also given the audience some of the peppiest dance numbers to groove on. Some of them include 'Sheila Ki Jawaani', 'Chikni Chameli', 'Kamli', 'Afghan Jalebi' among others. Katrina Kaif recently appeared on Arbaaz Khan's chat show Pinch where she talked about performing and the criticism around item numbers. 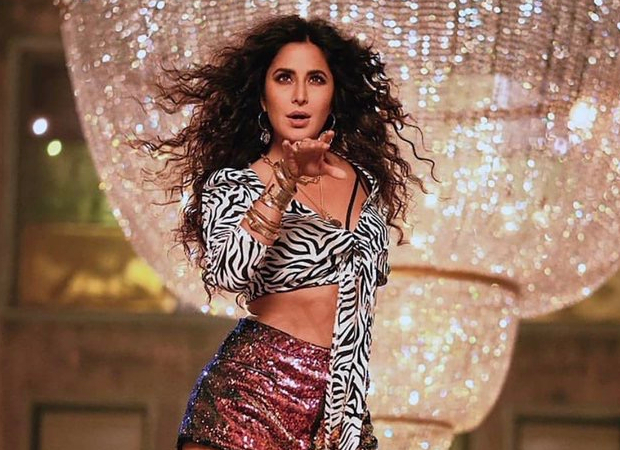 When Arbaaz Khan asked about the actresses being criticized for doing dance numbers and the statement 'everytime an actress does an item number, we set women back a decade.' She responded, "Actually, I'm really glad that you asked that. I have a slightly different viewpoint on this, being someone for whom dance is a big part of life. I don't view my songs as item numbers. They are not. Because dance is an art form, it's an expression."

She further added, "In this world of social commentary that now everyone has a platform to say anything, sometimes we don't stop and question what is being said. We don't stop and analyse whether there is any truth to it. In some of these waves that became popular in the media, we see women dancing in films as them being objectified. If you, as a woman, or the actress feels for one second that you are being objectified in the song, you should not be doing it."

Katrina Kaif is currently gearing up for Bharat which stars Salman Khan in the leading role. Helmed by Ali Abbas Zafar, the film is set for Eid 2019 release.