From starting her career in Maine Pyaar Kyun Kiya back in 2005, Katrina Kaif has surely come a very long way in the industry and has given some impeccable performances throughout. From her debut till Bharat, Katrina Kaif has garnered a lot of appreciation from the fans and critics alike. Her recent conversation with a leading daily had her talking about how she feels about completing 15 years in the industry. 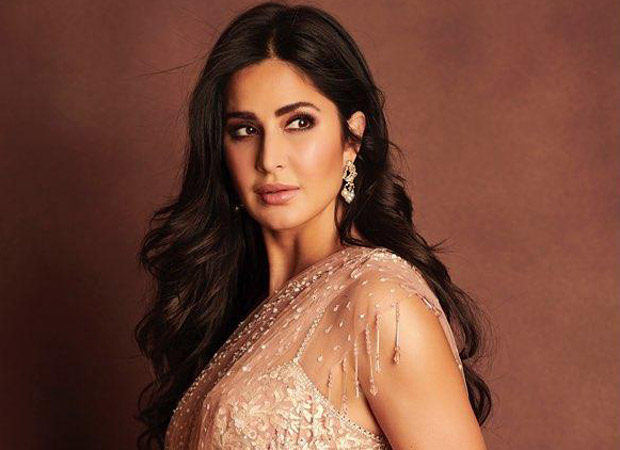 She said that working in movies has given her immense satisfaction simply because she loves exploring a character and being a part of the films that are going to go on to live forever. She has always been open to playing new characters and the same goes for her character in Sooryavanshi where she will be playing the role of a doctor for the first time. she also said that she has chosen her films following her instinct and has always tried not to be rigid about the kind of work she does.

Sooryavanshi stars Akshay Kumar in the lead role and is directed by Rohit Shetty.