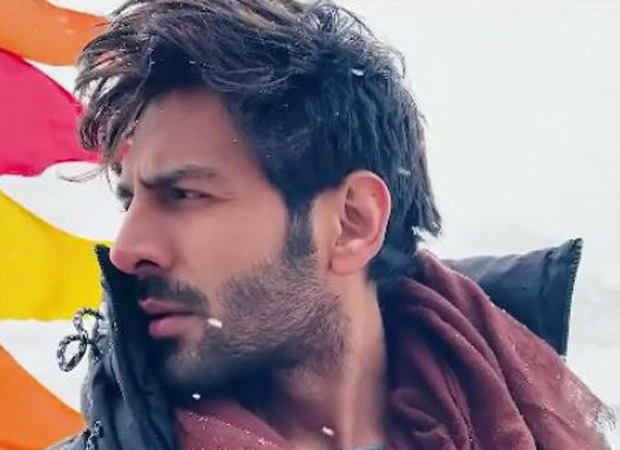 The actor shared a video where he’s seen amidst snow and  reveals his hairstyle with the GoT theme music in the background. He captioned the video saying, “Baal cut gaye. Lekin Snow vaala attitude nahi gaya #WinterHasCome #BackToTheOG ????????.” His fans were curious to know about his new hairdo, and we’re sure the OG hairstyle will leave them happy.

Kartik Aaryan never fails to make a statement with his hair.  After sporting a long haired look for a brief time across the lockdown as well as for his film Dhamaka, the actor is back with his statement look with shorter hair as he has resumed the shoot of Bhool Bhulaiyaa 2. Having wrapped Dhamaka in just 10 days amidst the pandemic, Kartik Aaryan has recommenced the shoot of this horror-comedy where he will play the role of a quirky ghostbuster. Post which the actor would gear up for Dostana 2.