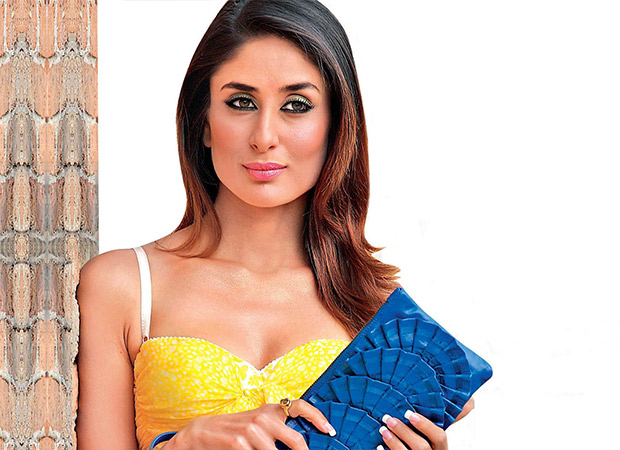 After Ki and Ka, Kareena Kapoor Khan went on maternity leave. Since the birth of her baby Taimur Ali Khan, the actress has been busy being a mom. Amidst this, Kareena signed Rhea Kapoor's next production Veere Di Wedding which is all set to begin later this year.

In a recent interview with a leading daily, Kareena Kapoor Khan revealed about her upcoming role and the reason she did not want to do the film. Talking about her role, she said that it a story about four girls who attend her character's wedding and have a great time. She is possessive about her friends and this film showcases all these girls and their emotions. She felt that it was the right time to do this kind of film.

Kareena further revealed that she also thought of opting out of the film. The reason was, at the time, she was pregnant. She had asked Rhea to cast another actress who could be 10 years younger and would be perfect for the role. She said that when Kareena informed Rhea that she was pregnant, Rhea reworked on the script and added the pregnancy angle even when she had requested to cast another actress for the role. The pregnancy angle was later dropped. She stood by Kareena's side through thick and thin as this film was all about women and did not want to go ahead without Kareena.

Directed by Shashanka Ghosh, Veere Di Wedding also stars Sonam Kapoor, Swara Bhasker and Shikha Talsania in key roles. The first schedule will be shot majorly in Delhi before heading to Bangkok for the second schedule.