Kareena Kapoor Khan completed two decades in the industry this year. To date, Kareena is one of the most sought-after actresses in Bollywood. Despite the stereotype of married actresses not working after marriage and motherhood, Kareena aces all her roles with perfection. 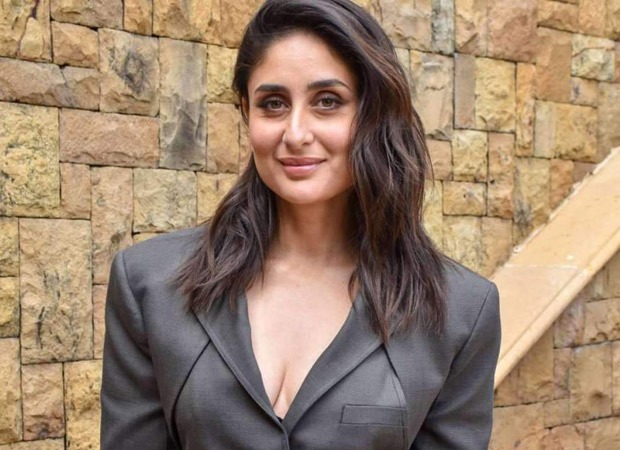 Recently, on Kareena's radio show she was asked about working with Alia Bhatt in Udta Punjab and if she felt any sort of insecurity with Alia being in the lead role. Kareena said that working with Alia was sisterhood. “In fact, her role was so powerful that actually I was like, ‘This is epic.’ Not for once did I ever flinch or think that should I do the film or not. I said I’ll be like the perfect foil to it. We just did the film together,” shared Kareena Kapoor.

Talking further about sharing space with other heroines, Bebo said that unlike earlier times when leading heroines would budge at the idea of sharing screen space together, in today’s time and age, it is amazing to see actresses coming out in support of each other. "There is one thing that I love about social media. I like the way actresses nowadays congratulate and praise one another on their work, and sometimes even share each other’s work. I think that’s huge," shared Kareena. Many may not be aware but Kareena makes sure to message actresses whose work she likes.

Meanwhile, on the work front, Kareena Kapoor will next be seen in Laal Singh Chaddha for which she will be reuniting with Aamir Khan. Once the lockdown is lifted, Kareena will also start filming for Karan Johar’s Takht.