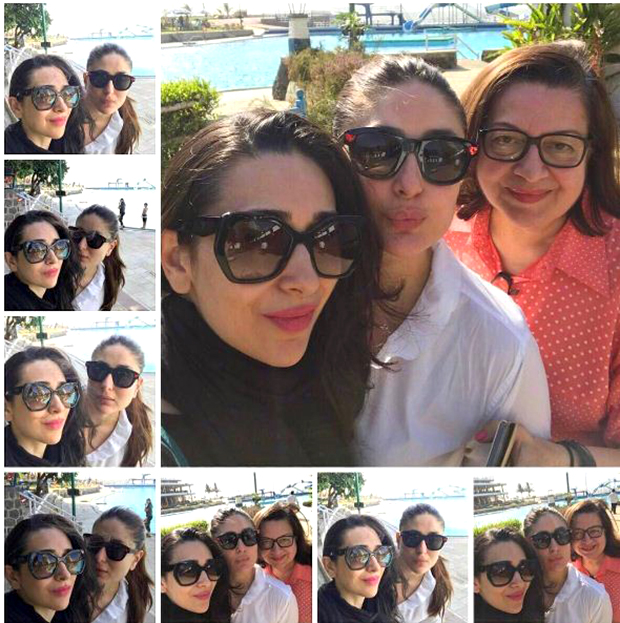 Kareena Kapoor Khan and Karisma Kapoor are more than just sisters. They are literally each other's persons. They usually prefer to hang out together and are sibling goals.

Recently, Kareena Kapoor Khan and Karisma Kapoor were spotted together at a lunch date. They also included their mother Babita Kapoor in their squad to have a woman's day out.  Karisma captioned it, "#lunchwithmama #familytime#familylove #aboutlunch#saturdays.”