Sooryavanshi trio Rohit Shetty (director), Karan Johar (producer) and Akshay Kumar (lead actor) recently made an appearance at The Kapil Sharma Show to promote their film Sooryavanshi. The film is delayed indefinitely, till the situation regarding Coronavirus improves. But the episode was fun! 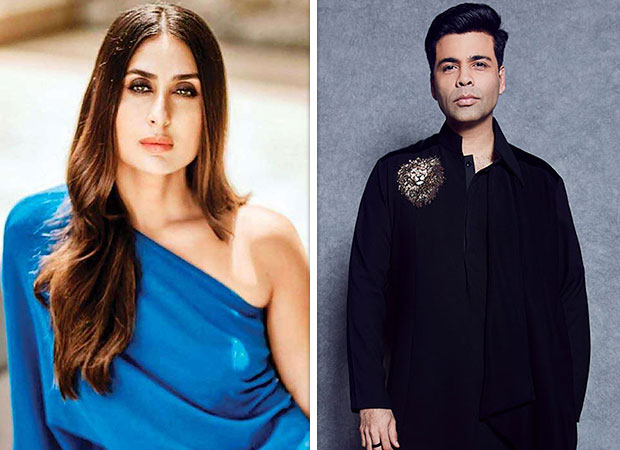 All three also unanimously agree that Kareena Kapoor Khan, who happens to be friends with all of them, is a real spy. We heard Akshay saying that Kareena knew 'everything' and Karan jumped in to agree. “I feel she (Kareena) has a business of CCTV. It seems she has installed CCTV cameras in people’s houses. And she seems to have a console through which she can see what’s happening in the industry. There’s not a single information about India and the industry that doesn’t reach her house," he said.

Rohit also joined in, sharing how one time Kareena learned of his absolutely secret meeting with Shah Rukh Khan. “But it’s correct about Kareena. I have experienced it myself. I held a meeting with Shah Rukh Khan in the night for Chennai Express. Nobody knew about it. I think only Karan (Johar) knew about it. The next morning, I went to Kareena’s house. (She said), ‘You met Shah Rukh?’ I swear, " he said.

Kareena, who recently joined Instagram officially, has confessed to stalking people on social media before that also. A true blue spy indeed!