Filmmaker Karan Johar often shares videos of his kids Yash and Roohi's antics on Instagram. Recently, the filmmaker who is known to launch star kids in Bollywood shared a small clip of his son Yash's acting audition. 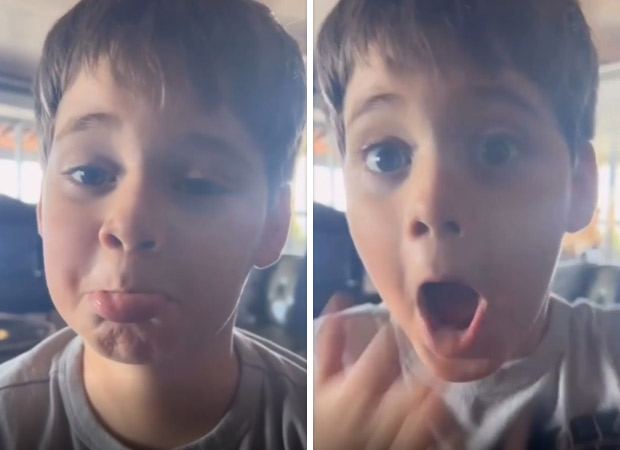 On Sunday morning, the father-son duo had an acting audition session and Karan posted a video of the same on social media. In the video, an enthusiastic Yash is seen in a grey T-shirt all ready for his audition.

Karan began the audition by asking to show his happy expression, to which Yash grinned wide to the camera. The little one also showed his sad, angry and shocked expressions. When asked to be sulky, he turned his face away from the camera and pouted.

On the work front, Karan Johar is occupied with the shoot of his next directorial titled Rocky Aur Rani Ki Prem Kahani starring Ranveer Singh and Alia Bhatt. He recently wrapped the Delhi schedule of the film which lasted for 60 days. The film also stars Dharmendra, Shabana Azmi, and Jaya Bachchan.

ALSO READ: Karan Johar praises Kabir Khan’s 83 – “Ranveer Singh takes on the role of Kapil Dev and smashes it out of the stadium”