The Kapil Sharma show is widely popular among the audience. Every week, the show greets new celebrities, and to carry forward the notion, the forthcoming episode will welcome veteran singers Sudesh Bhosale, Anup Jalota, and Shailendra Singh. 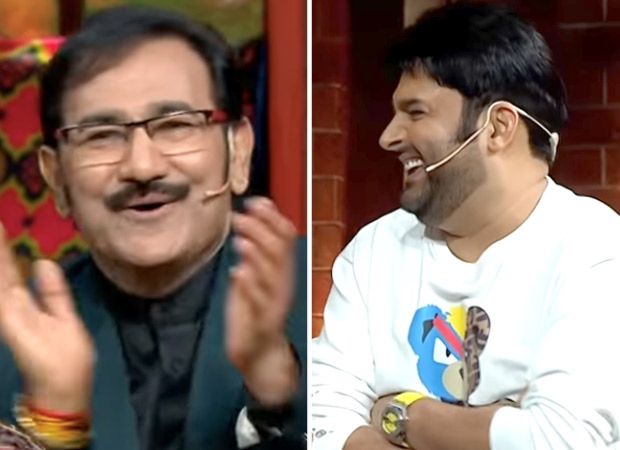 During the episode, the musicians will be glimpsed taking part in some fun sessions. They will also talk about their career and will be seen sharing some hilarious retellings. In between all this, musician Sudesh Bhosale will also be seen talking about Amitabh Bachchan’s iconic song 'Jumma Chumma De De' from the 1990 movie Hum. While the song was sung by Sudesh and Kavita Krishnamurthy, it was picturized on Amitabh and Kimi Katkar.

In the latest promo, Kapil Sharma can be seen asking Sudesh, “Itna bada hit hogaya. Phir yeh chumme ka distribution camp, I mean, live shows kaha kaha kiya aapne (The song became a huge hit. After that where did you set up the distribution camp for kisses, I mean, live shows).” To this, the singer joked about Big B and said, “Sir, main mere har live show me bolta hun. Gaya maine, liye unhone. (I say this in all of my live shows, I sang the song but he enjoyed it).” His reply left everyone laughing their heart out.

Meanwhile, Kapil Sharma is all set to make his Bollywood comeback in his upcoming film Funkaar which is slated to release in 2023. The film is being directed by Nadita Das and is being produced by Applause Entertainment.