The Kapil Sharma Show is all set to begin and we cant help but get excited about the same. Kapil is returning to the show after an year and it has been rough ride for him. But all is well that ends well and it sounds true in the comedian’s case. Kapil Sharma married to the love of his life and is beginning to start a new life with her. His career too is taking off and only time will tell if he is accepted by masses yet again. It is important to know that Sharma has passed every litmus test ever and is now gearing up to make a smashing comeback to impress us. The promo of the show is interesting enough to get us hooked on to his act again! The first promo shows Kapil laughing away with the celebrities who have come as guests on the show. Salman Khan, Ranveer Singh, Sara Ali Khan, Sohail Khan, Arbaaz Khan and Salim Khan are seen laughing hysterically at Kapil’s jokes. In the next promo, one sees Kiku Sharda making fun of Kapil’s sabbatical. 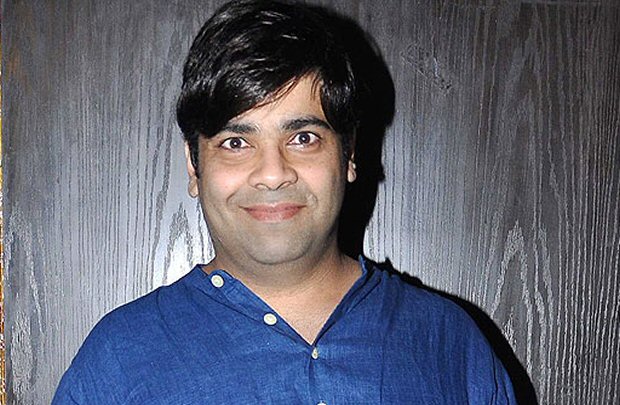 Kiku cracks a joke and then Kapil takes a jibe at him. Kiku finishes off this interaction by telling Ranveer Singh and Sara Ali Khan that all Kapil did for one year during his break was watch Kiku’s paneer changing colours. Watch the clip to know what exactly we are talking about.

It is nice that Kapil has the ability to laugh at himself, that’s the strength of every comedian.

After a wedding and reception in Punjab, Kapil will host a reception in Mumbai where he would call who’s who of the film industry to be a part of his celebrations. Right now, the show is his priority and therefore he will go on a honeymoon only after it takes off properly.