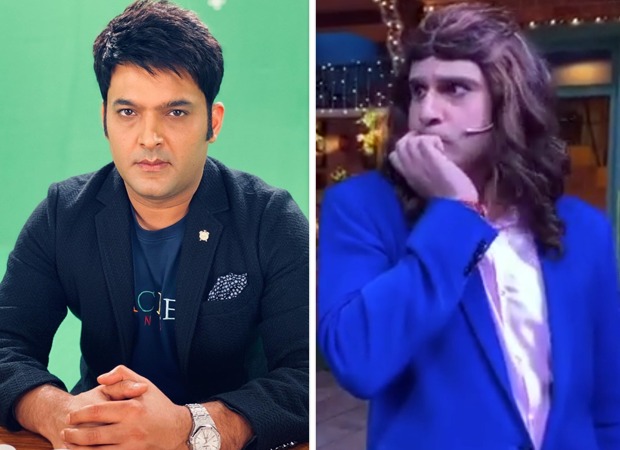 He addressed Sumona Chakravarti as hot and said that she should be given scenes where she can show her glamourous side. Kapil also joked about Kiku Sharda being the first comedian to go jail for comedy. Speaking of Krushna Abhishek, Kapil said that he was hesitant to say yes to the show because he did not wish to play a woman and then agreed when he was given the example of Archana Puran Singh.

Bharti Singh was also mocked among the gang for bringing her husband Haarsh everywhere.

Also Read: Mukesh Khanna calls out The Kapil Sharma Show, cites double meaning jokes as a reason for not joining the Mahabharat cast