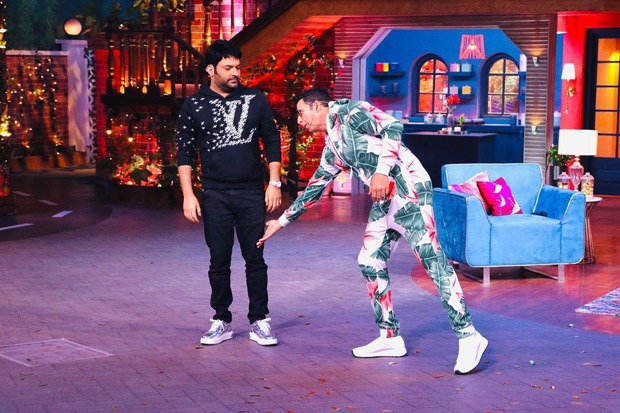 The cast of BellBottom – Akshay Kumar, Vaani Kapoor, and Huma Qureshi — will appear on the inaugural episode of The Kapil Sharma Show. Akshay and Kapil can be seen joking around in the shared video. To begin, Kapil teases Akshay about many elements of his career, to which Khiladi Kumar responds that he wants to do a lot of work so that he may come on the set of Kapil's programme to disrespect the comedian on a regular basis.

Meanwhile, Big B stepped tall on the stage of Kaun Banega Crorepati Season 13 in the latest commercial, signalling the start of a new chapter in the history of the much-loved game show, which is hosted by Amitabh Bachchan. Gyaanraj, the first contestant, was also seen by the makers.