Kapil Sharma, a humble boy from Amritsar came to Mumbai with a dream and he came, he saw, he conquered but he is not done yet! The comedian has come a long way with his humour and candid demeanour. From winning The Great Indian Laughter Challenge in 2007 to establishing himself across households all over the country with Comedy Nights with Kapil, no name has been more synonymous with comedy in India. 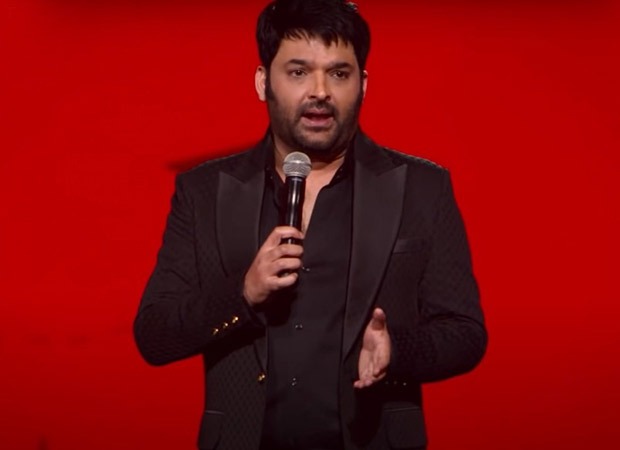 The ace-comedian is now all set to take on the world of streaming, giving audiences a glimpse into his life with his first-ever Netflix comedy special ‘Kapil Sharma: I’m Not Done Yet’. In this much-awaited special, the comedian is seen taking a trip down memory lane. Filled with heaps of banter and indulging humour, the viewers are surely in for a cherishable treat.

In a candid conversation, while talking about his OTT debut and what made him say yes to Netflix, he said, “After all these years on TV, I realised that my story is still beginning and to move onto the next chapter, I had to do something new and different for which Netflix seemed like the perfect place! I’ve seen such unique content from all around the world, Netflix seems like the best way to reach a global audience. This special is a completely new zone for me, it’s unlike anything I’ve done before; I’ve drawn stories from my journey, discussed my experiences and shared my path so far. With ‘Kapil Sharma: I’m Not Done Yet’, I’ve also paid a tribute to my loved ones. So it’s not content I’m sharing with people, it’s my life! And where else would I want such a wondrous spectacle showcased but on Netflix? And given the current scenario, when the world is moving to digital spaces and OTT platforms, toh mera bhi entry banta hai na! Jokes apart, it has been a learning experience for me - this is far different from what I usually do and I’m excited for the world to see what we’ve created here.”

Watch Kapil Sharma get up close and personal as he shares about his life journey in his style in Netflix’s much-awaited comedy special, releasing on 28th January.