Kapil Sharma is one of the most successful comedians in India and is also the host of the popular celebrity chat show named The Kapil Sharma Show. In a recent episode of his show, the comedian revealed that he ran away from his own marriage and explained why. He got married to Ginni Chatrath on December 12, 2018 in Punjab. 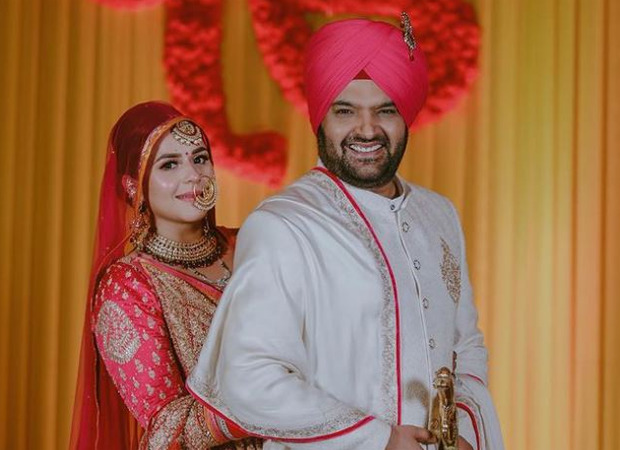 In the latest episode of the show, actors and politicians Raj Babbar and Jaya Prada appeared on the show to promote their upcoming film. During the show, Kapil asked Raj, "We have heard that you check the stage personally in a rally before making a speech. Is it true?"

Raj said that it is true and said, "When I joined politics, many fans used to come to our rallies. We cannot push them away and some of them even used to jump directly on stage and there used to be a huge crowd. The stage could not handle overcrowding and it broke down. Fearing that, yes, I started checking the stage before entering a rally."

"I can relate to this. This happened in my own marriage. Many people crowded the stage and I ran away to my room and did not come out," Kapil said, adding to Raj's story.

A year after their marriage, Kapil and Ginni welcomed their first child, Anayra who recently turned one.

ALSO READ: Kapil Sharma reveals why he had rejected Anil Kapoor’s offer to be a part of the television series ’24’