Comedian and actor Kapil Sharma was recently blessed with a baby girl. The actor who got married in December 2018 welcomed a baby girl, a year later. Sharma took a short break from work to spend time with his family and is now back to work. 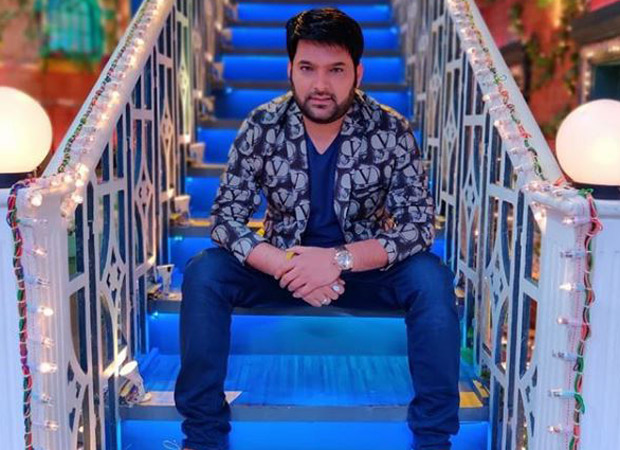 Kapil Sharma had gone on a 15-day break to be with his newborn baby and is now back to shooting his show The Kapil Sharma Show. The comedian took to his Instagram story to share a picture from the sets of the show. He wrote, "First shoot day of the year. Let's have a great decade." 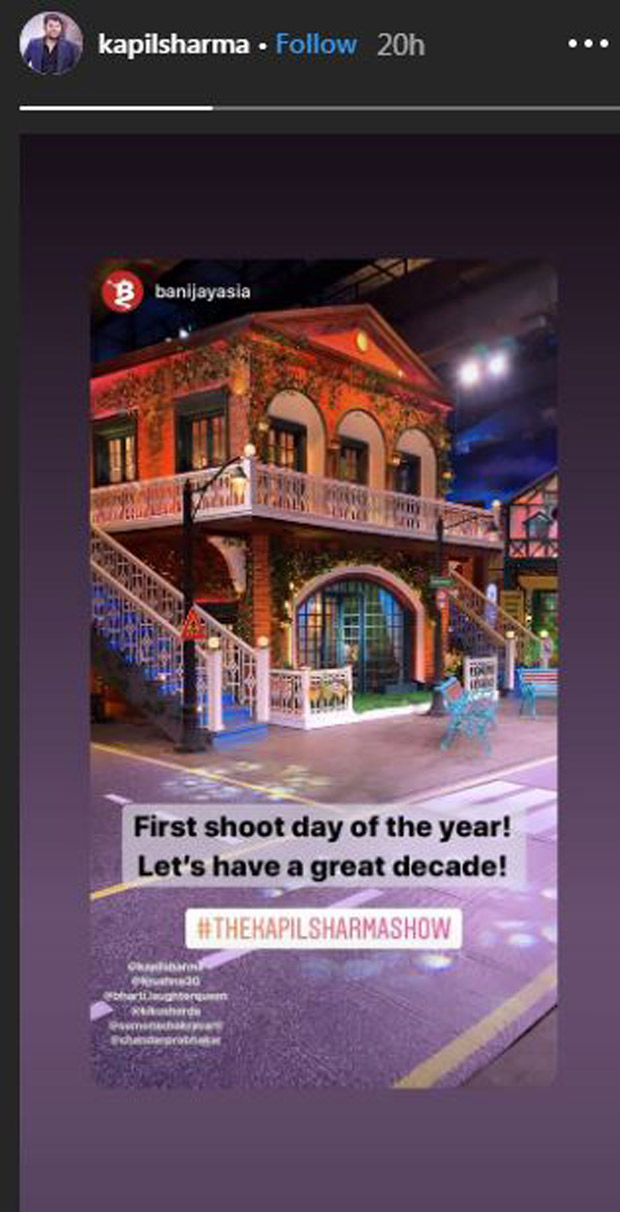 Kapil Sharma will be shooting with Bollywood actor Jackie Shroff for his first episode of the year. He had last shot with Deepika Padukone and Ajay Devgn and wife Kajol.

Kapil Sharma was shooting non-stop during the last trimester of his wife’s pregnancy. Reportedly, Kapil had shot a few episodes back to back so that he could be with his wife at the time of his baby's birth.

Kapil Sharma is currently hosting the second season of The Kapil Sharma Show and it recently completed 100 episodes. The crew celebrated the occasion in the presence of the team of Good Newwz including Akshay Kumar, Kareena Kapoor Khan, Diljit Dosanjh, and Kiara Advani.

Also Read: The Kapil Sharma Show: Deepika Padukone reveals the name of the person Ranveer Singh is jealous of