Kapil Sharma who is back with his TV show after a gap of over 100 days due to lockdown posted pictures from his early morning walk on Tuesday. The comedian has been regularly posting on social media recently. Seems like Kapil Sharma has started picking on the habit of starting his day early. 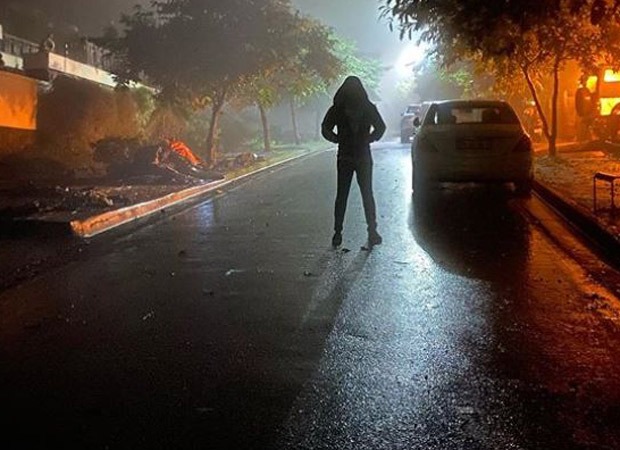 On Tuesday, Kapil shared a few pictures from his morning walk. Going by the picture, it is evident that the comedian was outdoors long before the sunrise. Alongside his photos, he wrote, "Caption aap apne aap dekh lo. maine to post kar diya #earlymorning #morning #walk #happiness #positivity."

It seems like Kapil has started following the advice of actor Akshay Kumar who is known to start his day early with exercise. Often, on the show, Akshay Kumar had advised Kapil to wake up early and workout.

Meanwhile, the team of The Kapil Sharma Show came up with new episodes post pandemic starting August 1. The show has taken off well and has been receiving love from the audience.

ALSO READ: The Kapil Sharma Show: Salim-Sulaiman reveal why they did not speak to each other for five years