Kapil Sharma and Chandan Prabhakar have been working together for the longest time ever since their struggling days. Both of them have been working on the same show for quite some time now, and even though Chandan disappeared from a few episodes of The Kapil Sharma Show, he is now back and has been entertaining people more than ever. 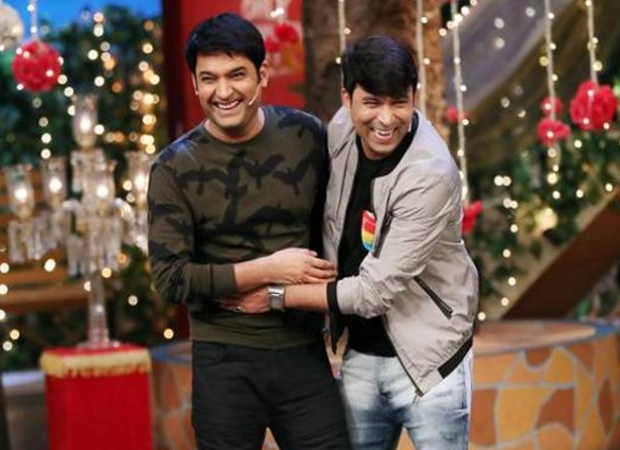 Well, that’s what friends are for!