Even though Kapil Sharma is not in India currently, the TV comedian turned actor is making news. It is a known fact that he has taken a break from all kinds of commitments including public appearance and social media posts. Not too long ago, we had reported that amidst this break, Kapil decided to take off on a trip with girlfriend Ginni Chatrath. And now he got snapped at Amsterdam and his latest pictures have gone viral on the internet. 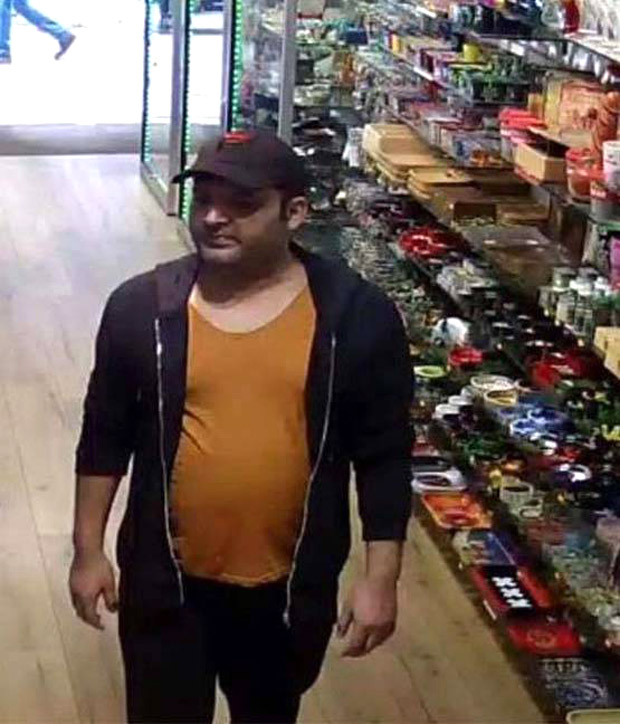 Kapil Sharma was snapped at a supermarket in Amsterdam where he is holidaying with his fiancé Ginni. The picture that was captured on the CCTV footage has now created waves on social media as netizens are left baffled! It is a known fact that the recent rare appearances made by Kapil Sharma have made news. The comedian turned actor has put on oodles of weight and hence has been looking unrecognizable of late.

When Kapil Sharma returned to social media for a brief period, he had mentioned that he will soon return to work after his work commitments. And during the same time, he was expected to go on a vacation to get better owing to his health conditions. Earlier sources reportedly stated that the reason behind the vacation was for Kapil to recoup. Let’s hope that the vacation indeed does wonders to our comedian who has been missing from the scene for a quite a while now.

Ever since the shutdown of The Kapil Sharma Show, we haven’t seen much of the comedian. The show eventually had to be plugged out after A-list Bollywood celebrities were allegedly kept waiting for hours by Kapil despite the fact they were guest appearing on his show. The comedian had then reasoned that he is suffering from alcoholism and stress related issues.

After a treatment, even though he attempted to make a comeback with Family Time With Kapil, the show failed to entice audiences. Furthermore, it also came into an abrupt end after the comedian didn’t attend one of its shoots.

Also Read: Kapil Sharma looks unrecognizable as he makes a rare appearance at the airport