Sonakshi Sinha will soon be appearing on The Kapil Sharma Show. She had shot for the episode a couple of weeks back. In a new promo from the upcoming episode, Kapil Sharma is seen dismissing Sonakshi’s comment that Deepika Padukone is perfect. Kapil is known to have a huge crus on Deepika and has expressed the same whenever the actress has appeared on his show. 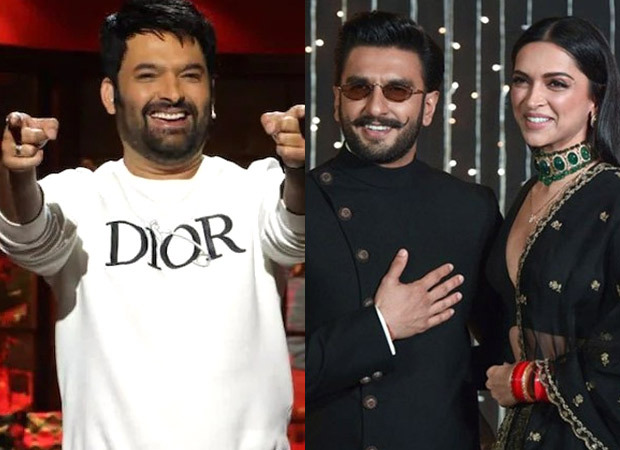 In the promo video, Kapil asked Sonakshi about her comment that Deepika is perfect. He disagreed and said, "Mujhe chhod ke usne Ranveer se shaadi ki, kaahe ki perfect (She married Ranveer instead of me, how is she perfect)?”

Sonakshi burst into laughter and handed Kapil a banana which was kept on the table in front of them. Archana Puran Singh called it a consolation prize. Jokingly Kapil said, “Humari kismat mein yeh hi likhe hai (This is what destiny has in store for me)”.

Kapil Sharma's flirtatious behaviour on the show with female guests is well known and had become a long-running joke. So, when Sonakshi arrived on the show, she greeted Kapil by addressing him as bhaiyya. He replied, “Ab toh mere dono bachche bhi poochte hai, ‘Sonakshi bua kab aa rahi hai?’ (Even my two children address her as aunt Sonakshi now)."