Rapper Kanye West went another Twitter rant on July 22 morning stating he has been trying to divorce Kim Kardashian ever since she met rapper Meek Mill for prison reform. This is the second time this week he has gone on Twitter to bash Kim and her mother Kris Jenner and later on deleted the tweets. 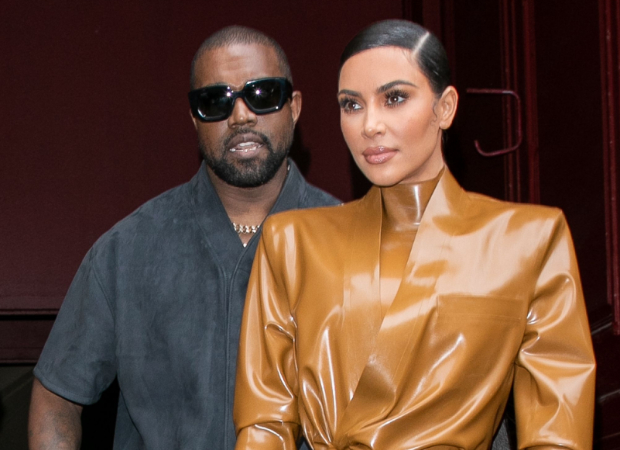 “I been trying to get divorced since Kim met with Meek at the Warldolf for prison reform,” West wrote on Twitter but did not elaborate it further.

In a series of deleted tweets, he claimed that Michael Jackson was murdered, spoke about his net worth, Drake and Larsa are involved in some nefarious activity among many other topics.

KANYE WEST GOES IN ON TWITTER RANT ABOUT KARDASHIANS

Kanye West keeps revealing details about Kim and the Kardashian-Jenner klan. New tweets from Kanye exposes many family secrets and says he’s been trying to get a divorce for a while now.#itsallYEEEAAH #YEEEAAHNetworkNews pic.twitter.com/IG48Qlk2Vz

Earlier this week, Kanye West made claims that his wife Kim Kardashian West is trying to lock him up. This Twitter rant came after his Presidential campaign rally over the weekend. In a series of tweets on July 20, the 43-year-old rapper asked both his wife and his mother-in-law, Kris Jenner, to call him, after claiming they were sending in a doctor in order to lock him up. "Kim was trying to fly to Wyoming with a doctor to lock me up like on the movie Get Out because I cried about saving my daughter's life yesterday," West wrote on Twitter. This was in reference to the campaign speech where he claimed that he and Kim considered aborting their daughter North West.