Bollywood's singing sensation, Kanika Kapoor was in London for the 10th-anniversary celebration of the British Asian Trust. Not many know that the hit singer is an ambassador of that Trust and became the only Indian artist to have performed at Buckingham Palace. Hosted by Prince Charles, Kanika performed her superhit songs with music curated by the renowned British music producer, Naughty Boy. Enthralling the audience, the music was a live mix of Sufi and popular English songs. 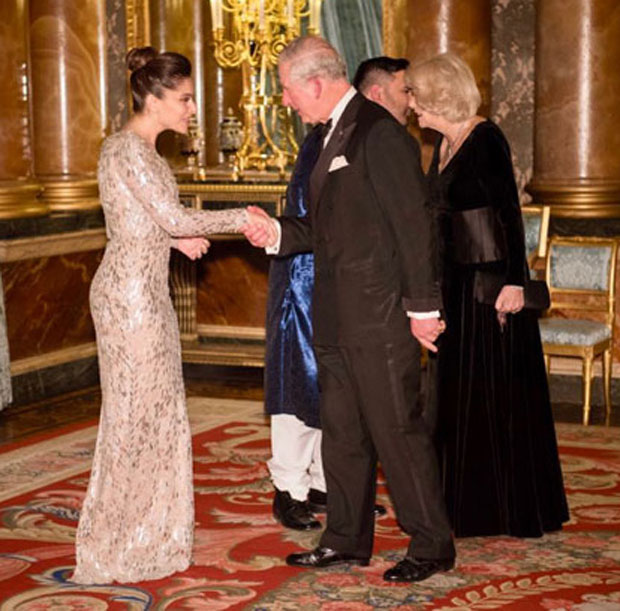 Earlier, Kanika Kapoor was seen attending the Elephant Family Charity - ‘Travels to my Elephants’, also hosted by Prince Charles and Camilla, Duchess of Cornwall in London. 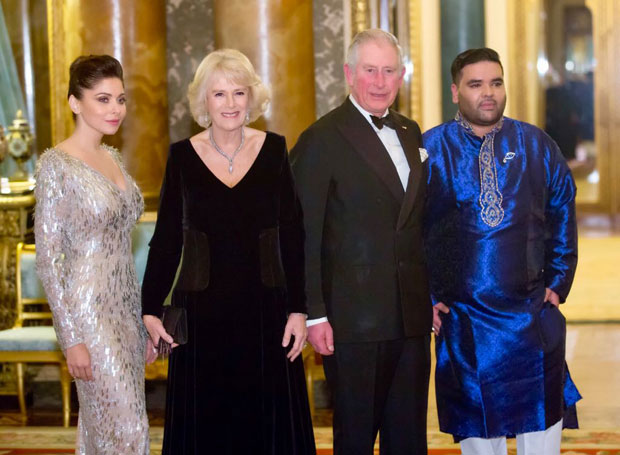 Kanika Kapoor says, “It was an amazing performance which we did at Buckingham Palace. It was a fun evening with the fusion of Sufi and popular English tracks. Also, this is the third time I met Prince Charles, which is an honour in itself. As an ambassador of British Asian Trust, I am proud that I represented Indian music globally.” For the event, Kanika Kapoor wore British designer Jenny Peckham for the main event. 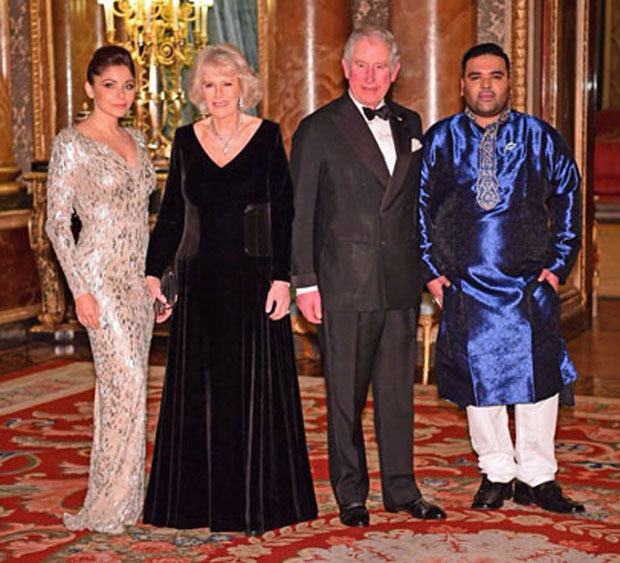