Bollywood actress Kajol has been pretty active on social media during the lockdown. She keeps herself real on the gram and pens her thoughts here. She often conducts Ask Me Anything sessions with her fans and answers as many questions as possible. 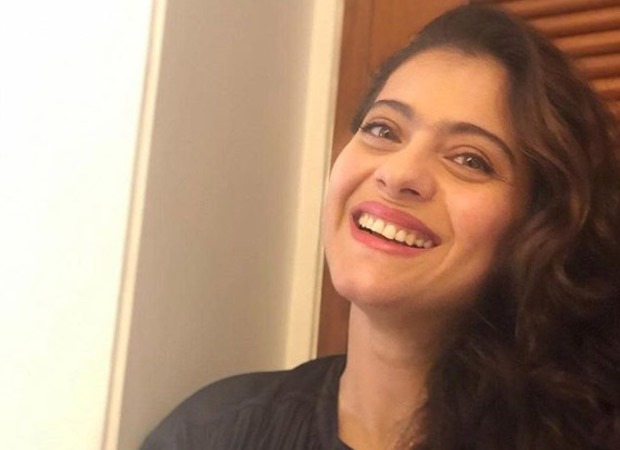 She also shares memes on her page. On Thursday, Kajol took to her Instagram story and wrote, "This month is a meme month. Starting this fun series of #MeWHenISay tuned for little more crazy side of me."

This was followed by the actress sharing a meme in which she showed the expression she has when someone does not get her joke. The meme with her picture, read, "So glad u didin't get the joke and now I realise that u didn't even get that it was on you."

Kajol often shares pictures of herself from a movie still or a photoshoot along with a hilarious caption to go with it.

Check out some of her Insta posts:

When Sunday and Monday are just the same... #lockdownstories #WaybackWednesday

Question:- If you punch yourself and it hurts, are you strong or are you weak????? #KeepThinking #TryItYourself #JustKidding

ALSO READ: Kajol was asked to give one word for Sushant Singh Rajput and this is what she had to say