With the OTT platforms blooming, Kajol is now set to make her digital debut. She will be staring in Tribhanga, a Netflix original also starring Mithila Palkar and Tanvi Azmi. The film went on floors on Monday, and the actor couldn't contain her excitement. 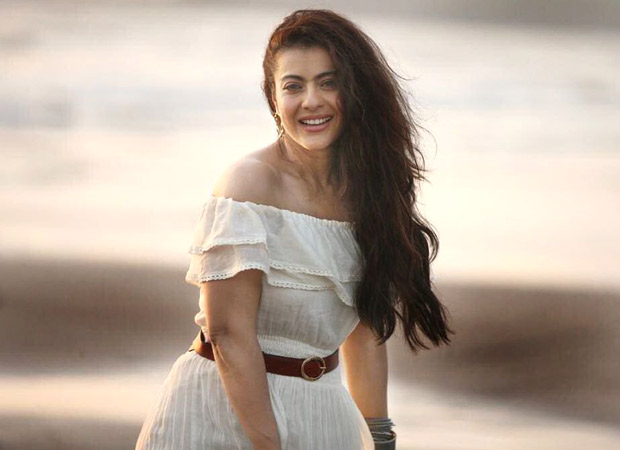 On Instagram, Kajol announced the film's rolling. 'No caption needed,' she wrote. There weren't any Monday blues, either!

Directed by Renuka Shahane, Trbhanga revolves around three women from three different generations, and the importance of family through changing times. Actor  Kunaal Roy Kapoor will also be seen essaying a pivotal part in the film.

"I am looking forward to directing Tribhanga. This is an incredible opportunity and it feels amazing to collaborate with Netflix for the film and know that it will be available across the world on literally the same day. We have a great cast and a beautiful storyline. I cannot wait to begin shooting," a statement from Renuka earlier read.

Kajol was last seen in Pradeep Sarkar's Helicopter Eela. Post that, she made a cameo appearance in Shah ukh Khan's Zero. Reportedly, she also has a part to play in husband Ajay Devgn's next film Tanaji: The Unsung Warrior.