The Indian Premier League (IPL) is all set to be back this summer and the bidding day was an event to remember. While the team owners were all set to bid on the players, the next generation stars were grabbing eyeballs. One such lady who grabbed attention at the event was Juhi Chawla's teenage daughter Jahnavi Mehta. 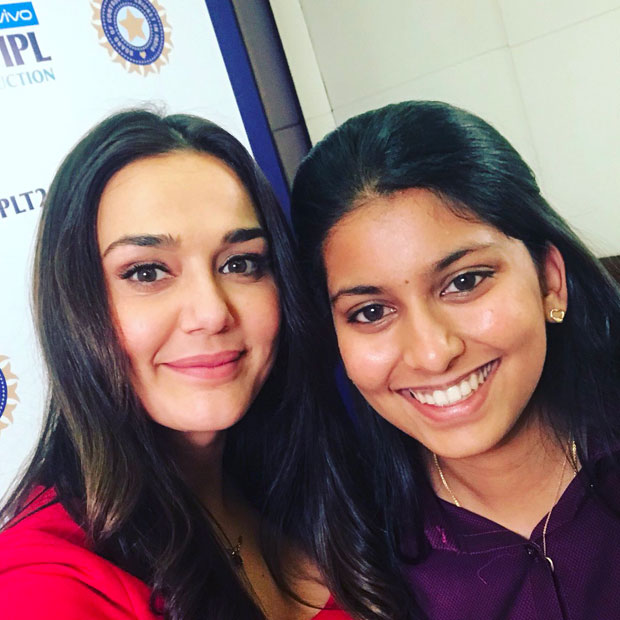 The 17-year-old Jahnavi Mehta was raising the paddle from the Kolkata Knight Riders table. As her parents Juhi Chawla and producer Jay Mehta, who are the co-owners of KKR with Shah Rukh Khan. Jahnavi was representing the team when she gave Preity Zinta run for her money during the bidding.

Preity Zinta, the owner of Kings XI Punjab, was in full form at the event. Post the event, she shared a photograph with the beautiful Jahnavi and wrote, "Forget the madness of the #VivoIPLAuction- it’s awesome to meet the super smart Janvi Mehta who gave me a run for our money #smartgirlsrock." 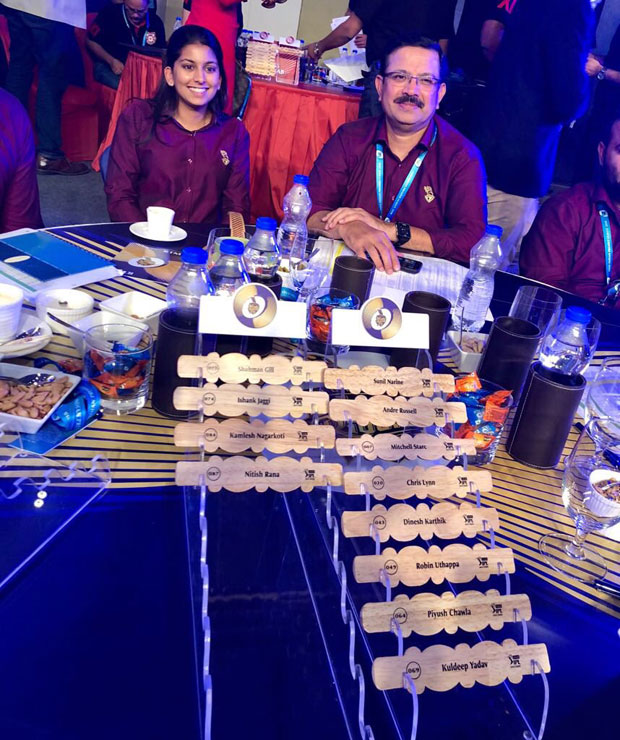 Even Juhi Chawla shared a picture of her daughter with the team KKR and captioned it, "At the @IPL auction, @KKRiders CEO @VenkyMysore with my daughter Jahnavi & our team so far #IPLAuction #IPL2018."

Juhi Chawla has been married to businessman Jai Mehta for over 22 years now. They have two kids- daughter Jahnavi and son Arjun.

From girl-next-door to glow up glam, Alia…